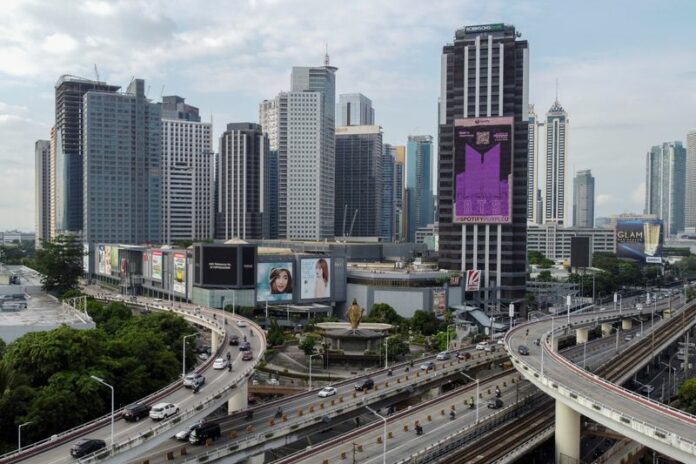 MANILA (Reuters) – Philippine annual inflation in December accelerated to the fastest pace since 2008 on higher food and energy prices, data showed on Thursday, supporting expectations of more interest rate hikes by the central bank this year.

Last month’s inflation figure was slightly below the 8.2% median forecast in a Reuters poll, but within the central bank’s 7.8% to 8.6% forecast for December.

The number brought the full-year average inflation rate to 5.8%, also a 14-year high and above the official 2%-4% target band.

While prices may have peaked last month, “pressures are broad based and should result in only a slow grind lower for inflation in 2023,” said Nicholas Mapa, a senior economist at ING.

“We could see inflation back below 8% as early as 1Q 2023. The Philippine peso is likely to gain support on expectations for sustained rate hikes by BSP (central bank) until inflation heads convincingly lower,” he said.

Core inflation, which strips out volatile food and energy components, rose to 6.9% in December from 6.5% in November.

Food inflation increased further to 10.6% in December from the prior month’s 10.3%, largely driven by soaring prices of items such as vegetables.

High prices of sugar and rice due to weather disturbances and increased demand during the holiday season also added pressure, the statistics agency said.

Dennis Mapa, chief of the Philippine Statistics Authority, said there had been a slowdown in price increases on a monthly basis, although broad-based pressures remained, particularly for food items.

The Bangko Sentral ng Pilipinas (BSP) has not ruled out further interest rate hikes in 2023, after raising the benchmark by a total of 350 basis points last year to curb inflation and support a weak peso.

The BSP holds its first policy meeting of the year on Feb. 16.