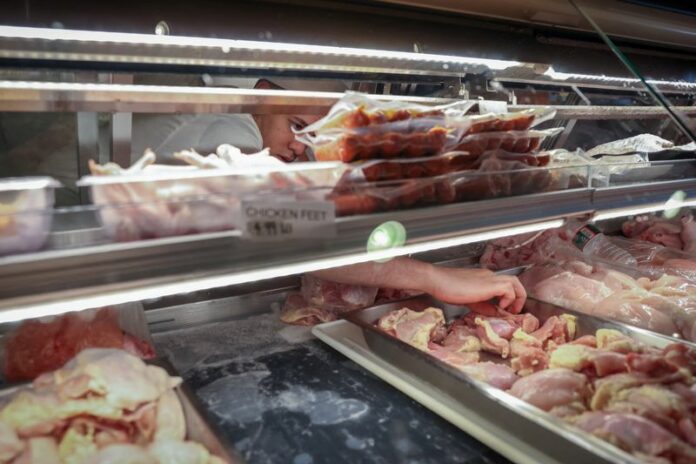 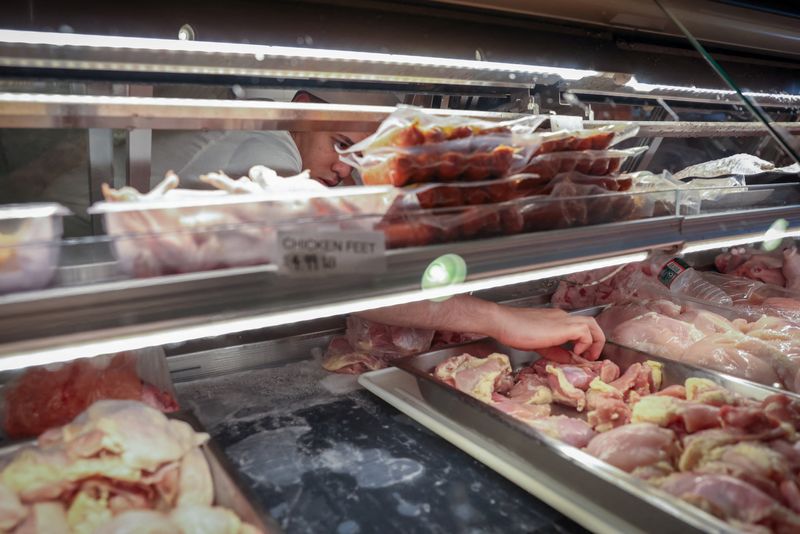 CHICAGO (Reuters) – The Biden administration is awarding an additional $9.6 million in grants and loans to expand meat processing across the country, it announced on Thursday as the government tries to diversify the industry beyond four companies that have long dominated it.

The effort to expand meat processing capacity comes after COVID-19 infections among workers in large meat processing facilities decimated meat production during much of 2020, contributing to higher food prices.

The projects, funded by the U. S. Department of Agriculture, vary from a $44,000 grant to a Virginia-based farm to support the processing of pasture-raised chickens, beef cattle and hogs for direct-to-consumer sales, as well as a $4.95 million loan to an Amarillo, Texas-based meatpacker to create a new processing facility for local producers and expand retail offerings.

U.S. Secretary of Agriculture Tom Vilsack said in a press conference that the programs aim to create “additional market opportunities that will hopefully create more income for farmers, more choice for consumers and more jobs in rural areas.”

Market concentration in meat processing has been a concern of Biden’s agriculture department. Four companies slaughtered around 85% of U.S. grain-fattened cattle in 2018, according to the USDA’s most recent data.

New processors are selected, in part, in areas where farmers have limited options to sell their livestock, Vilsack said.

Facing severe drought conditions, cattle producers across the U.S. Great Plains sent record numbers of cattle to slaughter in 2022, including breeding stock, which could result in drastically lower supplies of market-ready cattle in the coming year and challenges to the USDA’s efforts to boost slaughter capacity.