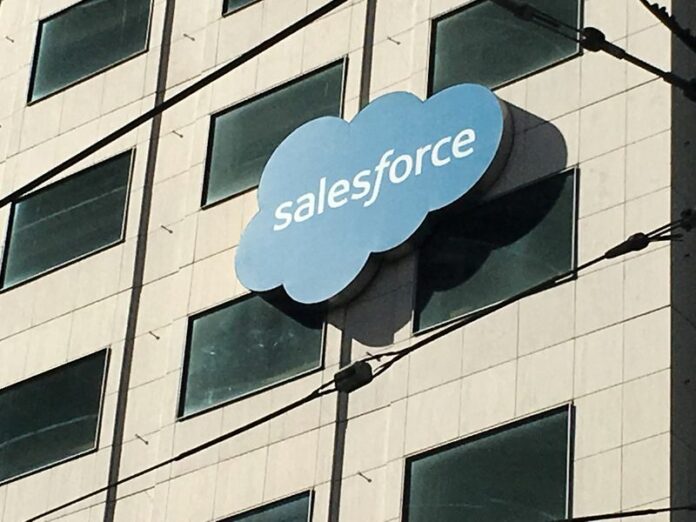 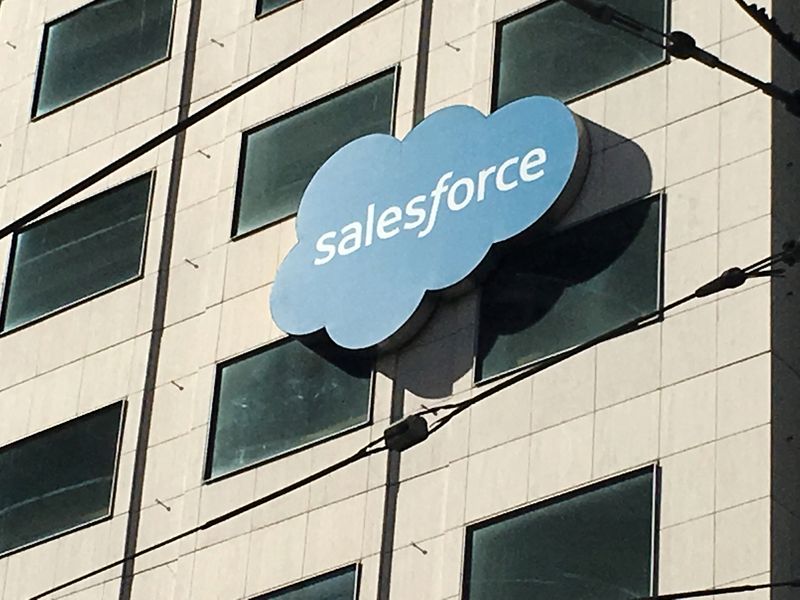 NEW YORK (Reuters) – American technology firms dominated the number of announced job cuts in December, as some employers downsized workforces to brace for the prospect of difficult economic times looming ahead.

According to the latest job cuts report from employment firm Challenger, Gray & Christmas, Inc, released on Thursday, U.S.-based employers said they were cutting 43,651 jobs in the final month of 2022, down 43% from the number of cuts announced in November.

Tech companies, which have been facing rising challenges and withering stock prices, bore the brunt of the December planned job cuts, with 16,193. The report said that tech companies led announced job cuts for all of 2022, at 97,171 planned layoffs. That is up 649% from 2021.

Layoffs are taking place in an economy where overall job growth has remained strong and unemployment, which stood at 3.7% in November, is at a historically low level.

Against that strength, the Federal Reserve expects unemployment to rise in 2023 as it continues to raise short-term rates to lower some of the highest inflation pressures in decades. There are broad based fears the path the Fed is on will send the economy into recession.

“The overall economy is still creating jobs, though employers appear to be actively planning for a downturn. Hiring has slowed as companies take a cautious approach entering 2023,” said Andrew Challenger, senior vice president at the employment firm.

The government is set to report on December hiring levels on Friday. As that date approaches, there has been mixed news on the job market. On Wednesday, Salesforce (NYSE:CRM) Inc. said it planned to slash its workforce by 10%, citing a slowing economy. But in a government report on Wednesday, job openings, something that has been closely watched by the Fed, shrank by a lower than expected amount in November.