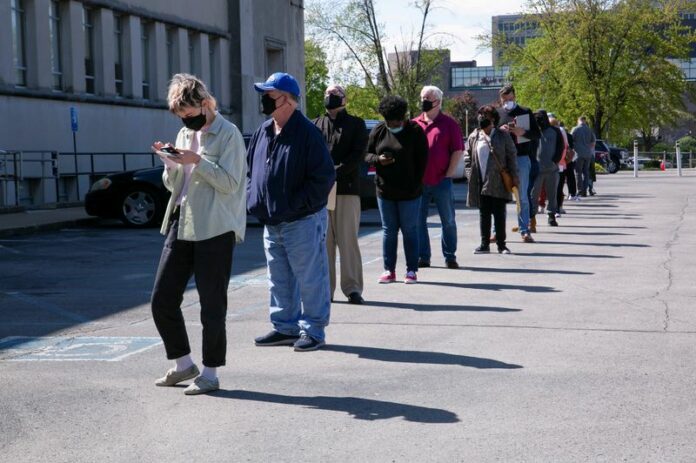 The ADP report, jointly developed with the Stanford Digital Economy Lab, was published ahead of the Labor Department’s Bureau of Labor Statistics’ more comprehensive and closely watched employment report for December on Friday. It has been a poor predictor of private payrolls in the BLS employment report.

Though job growth has slowed amid higher borrowing costs, the labor market remains tight. BLS data on Wednesday showed there were 10.458 million job openings at the end of November, which translated to 1.74 jobs for every unemployed person.

According to a Reuters survey of economists, private payrolls likely increased by 180,000 jobs in December after rising by 221,000 in November.

Combined with anticipated job gains in the government sector, overall nonfarm payrolls are forecast to have advanced by 200,000 jobs. The economy created 263,000 jobs in November.

The Fed last year hiked its policy rate by 425 basis points from near zero to a 4.25%-4.50% range, the highest since late 2007. Last month, it projected at least an additional 75 basis points of increases in borrowing costs by the end of 2023.