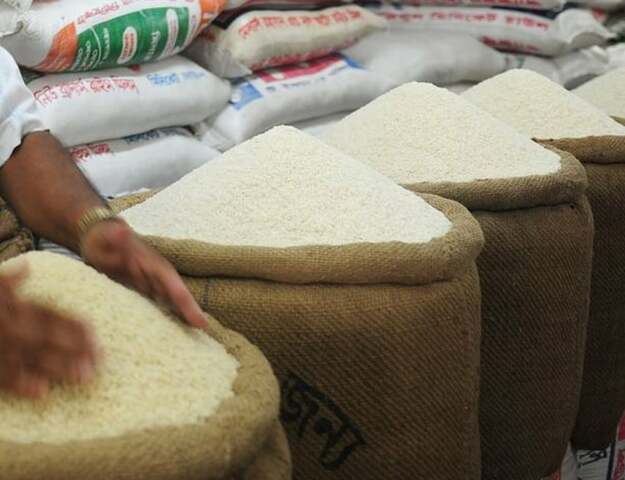 MUMBAI/HANOI/ BANGKOK/DHAKA: Thailand rice export prices rose to their highest since May 2021 this week, helped by a stronger baht and domestic buying, while firm demand kept prices near multi-month highs in other top exporting Asian countries.

Thailand’s 5% broken rice was quoted at $480 per tonne on Thursday, up from $452 to $465 per tonne quoted last week due to the strength of the local currency, traders said.

“There are lot of demands for rice in the domestic market, while exporters continue to buy rice for shipment to Indonesia,” a Bangkok-based trader said. Traders said Indonesia ordered “hundreds of thousands of tonnes of rice” in mid-December. Meanwhile, Vietnam’s 5% broken rice was offered at $458 per tonne free-on-board on Thursday, unchanged from last week when they hit the highest since mid-July. “Trade is slow amid the holiday season,” a trader based in Ho Chi Minh City said, adding that some traders were already off for the Lunar New Year holiday. State media cited the Vietnam Food Association as saying strong demand for Vietnamese rice had supported prices over the recent days, noting that the Philippines, Vietnam’s largest buyer, had refrained from raising its rice import tariff to tame inflation.

It said other buyers, including Indonesia and Bangladesh, had also announced their rice purchase plans, without elaborating further. Bangladesh has approved purchases of 100,000 tonnes of rice in tenders, officials said, as it seeks to build reserves to control domestic prices. The government is also looking to buy rice from India through state-to-state deals.

Top exporter India’s 5% broken parboiled variety remained unchanged from last week at $375 to $382 per tonne – highest since late-November. “Orders are getting diverted to India from Thailand and Vietnam because of lower prices,” said a Mumbai-based dealer with a global trade house.