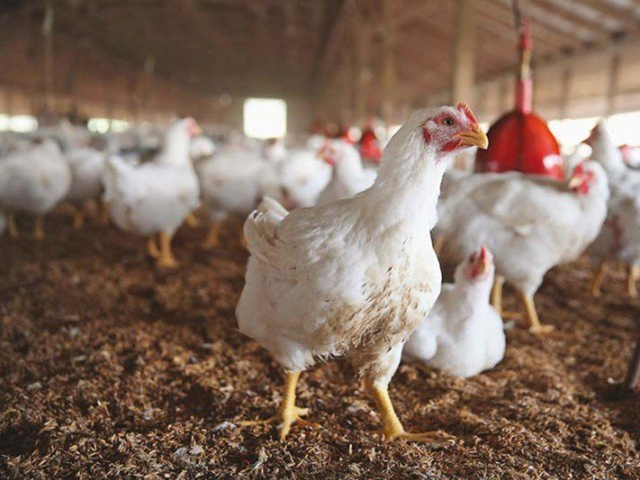 Pakistan Poultry Association (PPA) Chairman Chaudhry Muhammad Ashraf on Friday raised concerns that the rates of chicken, an essential dietary item, could increase to Rs1,000 per kilogramme in the coming days due to feed shortage.

The current rate of broiler chicken is hovering in the range of Rs500-600 per kg in Karachi.

Talking to Aaj News, Ashraf said around a dozen containers carrying 0.75 million tons of soybean and canola are also stuck at the port.

He said that despite payments, the containers are not being released over “technical issues from the government”.

“In the poultry industry, we can stock supply for 15 days or a month. This has been consumed. We do not have soybean available anymore,” said the official.

“If the two items are not available, this creates problems for feed makers who have already told the farmers that they do not have the product available,” he said.

Chaudhry said that the current spike in chicken prices was driven by a decline in feed supply. “However, in the coming days one would see a massive shortage of chicken in the market, and the rates could spike up to Rs1,000 per kg in the ongoing month,” he said.

On Thursday, PPA decided to launch a protest demonstration to press the government to resolve the issue of import of soybean. The association said that the non-clearance of these vessels is resulting in increase in poultry meat prices besides creating apprehensions of total closure of poultry farms in future.