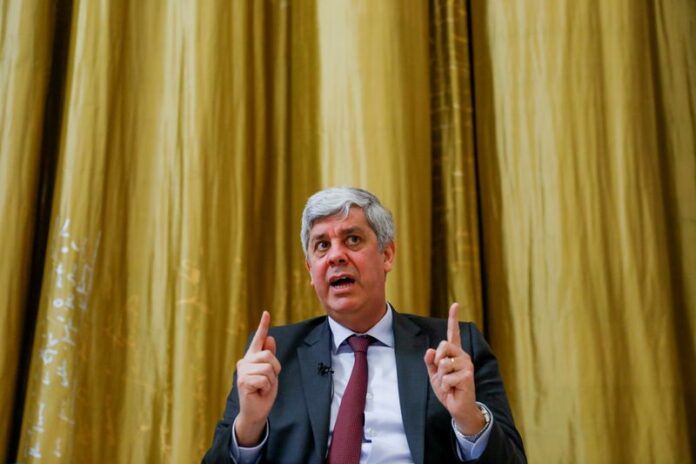 He told a conference that interest rates will rise until the ECB thinks inflation can be brought down to its medium-term target of 2% “as quickly as possible”.

“We are on the way to achieving it… but we cannot hesitate in this process” of controlling inflation, he said.

The ECB raised the rate it pays on bank deposits by 50 basis points to 2% on Dec. 15, moderating its policy-tightening push after two consecutive 75 bps hikes.

ECB rates “should be reaching levels very close to the highest values” of the current cycle of monetary policy normalisation, “if we are not subject to more exogenous shocks in international and energy prices”, Centeno said.

Annual consumer price growth in the euro zone slowed to 9.2% in December from 10.1% in November, data from Eurostat showed on Friday, below the 9.7% forecast in a Reuters poll.

Centeno welcomed the four-month low reading, singling out a significant slowdown in Germany. He expected “some resistance” at the beginning of this year as automatic updates to wage contracts kick in.

“In January and February there may be a kind of plateau in the inflation figure, but the expectations are that it will come down in line with the December ECB forecasts,” he said.

The ECB forecast a gradual decline in average inflation but only approaching its target within three years.