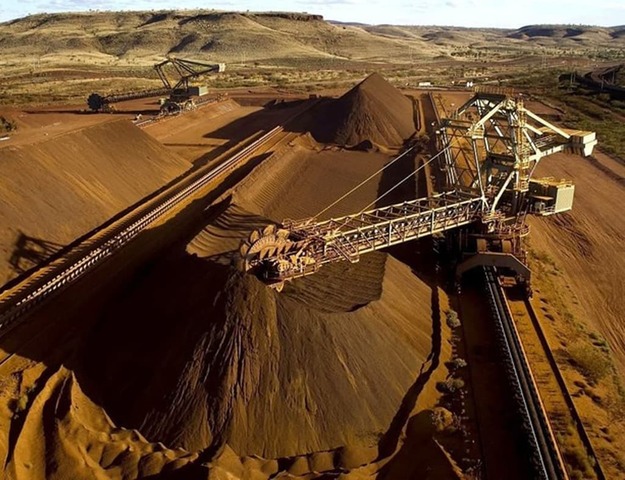 While China’s momentous dismantling of pandemic controls has brightened the chances of a rebound for the world’s second-largest economy, COVID outbreaks have clouded the near-term outlook.

US President Joe Biden raised concern about China’s handling of its outbreaks hours after the World Health Organisation said Beijing was under-reporting deaths from the disease.

The Chinese steel market may recover in 2023, but any gains would be limited mainly due to the lingering downward pressure from market fundamentals and the macroeconomic environment, Mysteel consultancy reported, citing its chief analyst Wang Jianhua. Other Dalian steelmaking inputs were firmer though, with coking coal up 0.2% while coke gained 0.4%.

Coking coal hit a six-week low on Wednesday in anticipation of increasing supply from Australia.

China has allowed three government-backed utilities and its top steelmaker to resume coal imports from Australia, the first such move since Beijing imposed an unofficial ban on coal trade with Canberra in 2020.