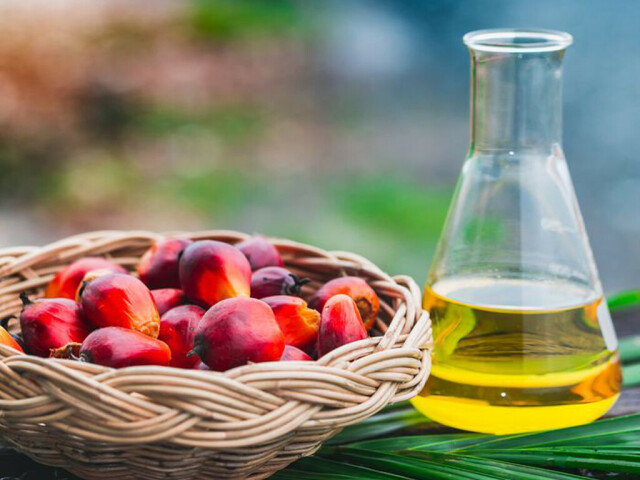 The benchmark palm oil contract for March delivery on the Bursa Malaysia Derivatives Exchange gained 0.24% to 4,100 ringgit ($933.30) per tonne by the midday break. Palm oil lost 3.85% over the past two days.

Palm was also tracking gains in Chicago Board of Trade (CBOT) and crude oil, a Kuala Lumpur-based trader said.

“Moreover, some covering ahead of next week MPOB (data release),” the trader added.

Malaysia’s palm oil inventories at end-December estimated to shrink 5.3% to 2.17 million tonnes from prior month, their lowest levels in four months as production and exports slowed, a Reuters survey showed.

Soyoil prices on the CBOT were up 0.67%, while crude oil rose as much as $1 on Friday on hopes of a China demand boost and after data showed lower fuel inventories in the United States following a winter storm that hit during the year end.

Palm oil may slide a bit more into a narrow range of 3,997 ringgit to 4,022 ringgit per tonne, as it has broken a support at 4,109 ringgit, Reuters technical analyst Wang Tao said.