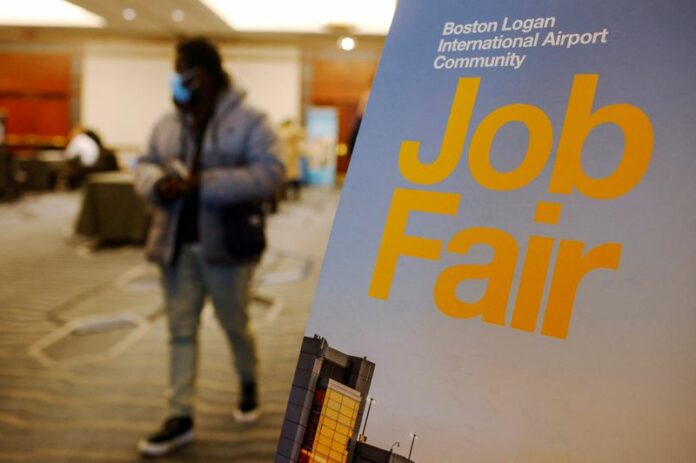 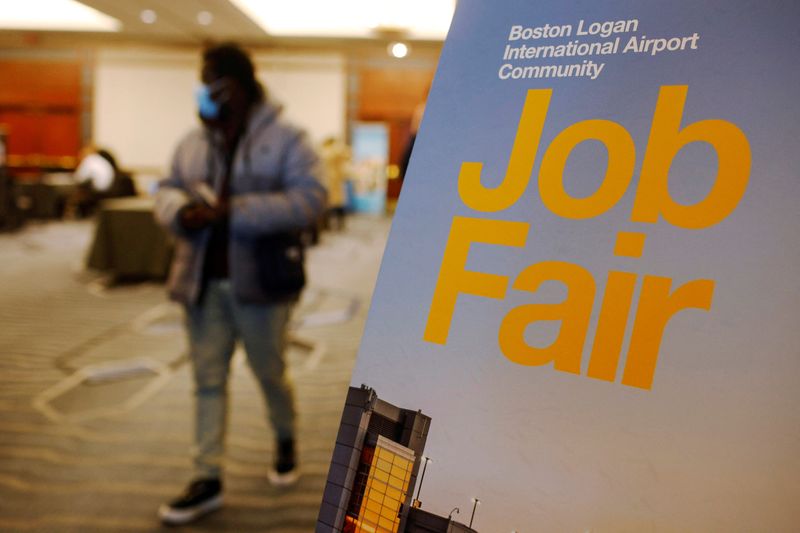 Investing.com — The U.S. economy added more jobs than expected again in December and the jobless rate fell to a new low, as the labor market continued to defy the broader slowdown in the economy.

The Labor Department said on Friday that nonfarm employment rose by 223,000 through the middle of last month, a modest slowdown from November’s 256,000 and slightly more than the 200,000 expected by analysts. However, any upside ‘surprise’ was nullified by revisions that sliced 28,000 off the previous two months’ data.

The rest of the headline figures from the report were a mixed bag. Average hourly earnings slowed marginally to 0.3% from 0.4% in November – reflecting that job growth seems to be fastest in lower-paying entertainment and hospitality service functions, while the number of average hours worked per week also fell to 34.3 from 34.4, its lowest since April 2020.

By contrast, the jobless rate, typically seen as a good indicator of labor market tightness, fell to 3.5% from a downwardly revised 3.6%. That equals a record low stretching back over 50 years. The more broadly defined ‘U6’ unemployment rate, which gives a fuller picture of under-employment across the economy, likewise fell to 6.5% of the workforce from 6.7%.

The numbers mean that the U.S. economy added some 4.5 million jobs in 2022, on top of the 6.7 million gained in 2021, when the rebound from the pandemic was at its sharpest.

“In large part, the job gains in 2021 and 2022 were about recovering from Covid,” said Daniel Zhao, an economist with Glassdoor, via social media. “But we’re now exceeding pre-pandemic job levels.”

Zhao noted that there were still signs of the economy cooling in the report. The retail sector, in particular, had its worst holiday season for hiring since 2009, he noted.