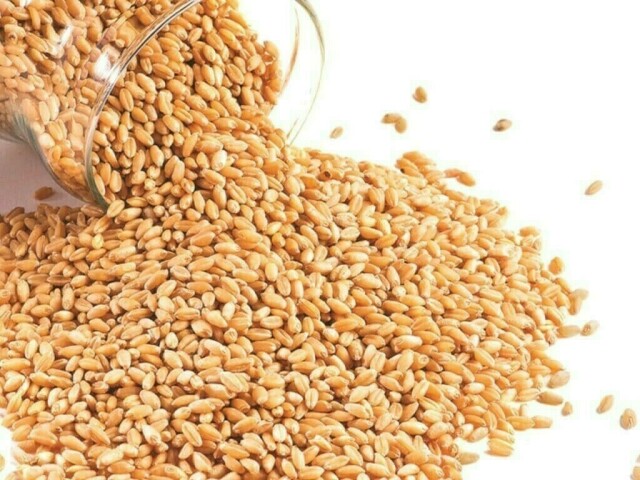 SINGAPORE/PARIS: Chicago wheat futures edged higher on Friday, but the market was on track for its biggest weekly decline in six months as ample supplies from the Black Sea region weighed on prices.

Soybeans and corn ticked up, recouping some of recent losses with both markets set to end the week in negative territory.

For the week, wheat was down 5%, its biggest drop since July 15, soybeans had lost 2.8%, the most since late September and corn had dropped 3.1%, its biggest decline since early December.

For wheat, the availability of abundant low-priced supplies from Russia and Ukraine, are giving stiff competition to other global exporters, traders said.

Reports of a record crop expected in Australia, the world’s second-largest exporter of the grain, also weighed on prices. The country is poised to ship record volumes in the months ahead, analysts and traders said.

“The wheat market appears to be amply supplied in the short term,” Commerzbank wrote in a commodities research note.

Recent rains boosted 2022/23 soybean plantings in Argentina after delays resulting from a severe drought, the Buenos Aires grains exchange said. Upcoming showers will reduce the stress on crops in southern and western parts of the country, Commodity Weather Group said.