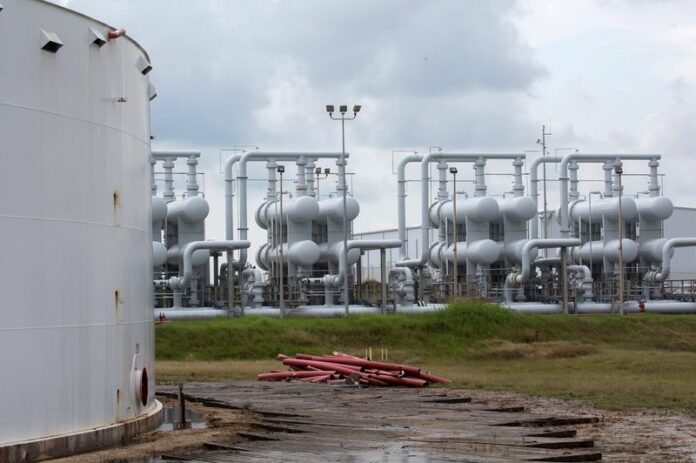 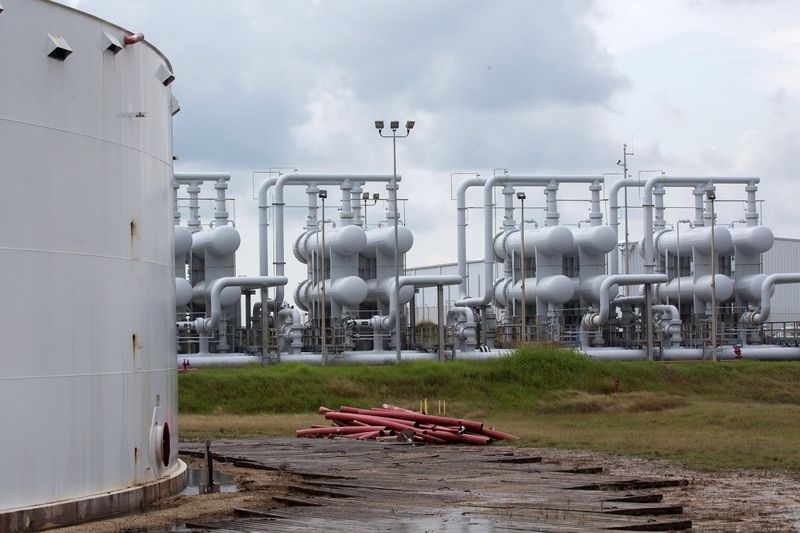 © Reuters. An oil storage tank and crude oil pipeline equipment is seen during a tour by the Department of Energy at the Strategic Petroleum Reserve in Freeport, Texas, U.S. June 9, 2016. REUTERS/Richard Carson

(Reuters) – The U.S. Department of Energy has rejected the first batch of bids from oil companies to resupply a small amount of oil to the nation’s emergency crude oil stockpile in February, according to a DOE spokesperson.

The DOE last month had said it would purchase up to 3 million barrels for delivery to the Strategic Petroleum Reserve in February, the first buy since last year’s record 180-million-barrel release to tame U.S. pump prices.

“Following review of the initial submission, DOE will not be making any award selections for the February delivery window,” the spokesperson said in an emailed statement.

“DOE will only select bids that meet the required crude specifications and that are at a price that is a good deal for taxpayers,” the spokesperson said.

Details about the submissions were not available.

President Joe Biden had announced the 180 million barrel sale in late March to combat surging gasoline prices after the February invasion of Ukraine by Russia, the world’s largest exporter of fossil fuel.

That sale shrunk levels in the SPR to the lowest since 1984.

The administration has said it wants to repurchase the oil at around $70 a barrel.