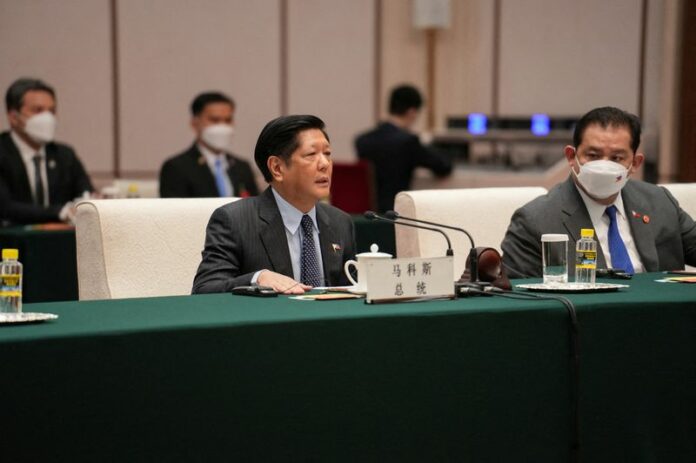 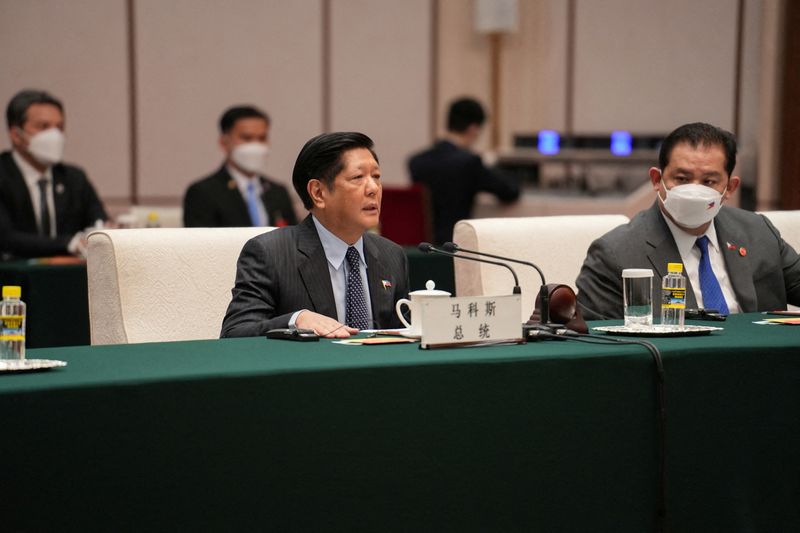 MANILA (Reuters) – The Supreme Court in the Philippines on Tuesday declared the country’s 2005 energy exploration agreement with Chinese and Vietnamese firms was illegal, ruling the constitution does not allow foreign entities to exploit natural resources.

The decision, on an agreement that expired in 2008, could complicate efforts by China to revive oil and gas exploration talks with the Philippines in areas of the South China Sea that are not in dispute. The court gave no explanation for why the ruing came 14 years after a petition was filed.

China and the Philippines have sparred for decades over sovereignty and natural resources in the South China Sea, which led to a landmark arbitration case in 2016 won by Manila.

Efforts to find a legally viable way to work together on energy exploration have repeatedly hit walls.

Philippine President Ferdinand Marcos Jr, ahead of a visit to China last week, said his country must find a way to exploit its untapped energy reserves in its exclusive economic zone, even without China’s expertise.

China claims jurisdiction over almost the entire South China Sea and the risk of energy activities being disrupted have made it tricky for the Philippines to find foreign partners, despite an arbitration court clarifying what Manila’s entitlements were.

It ruled it was illegal because the constitution stipulates the Philippines state must control and supervise activities and companies involved must be majority Philippine-owned.