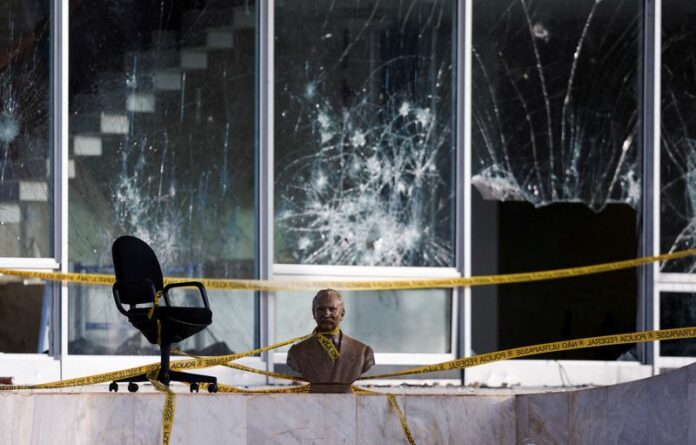 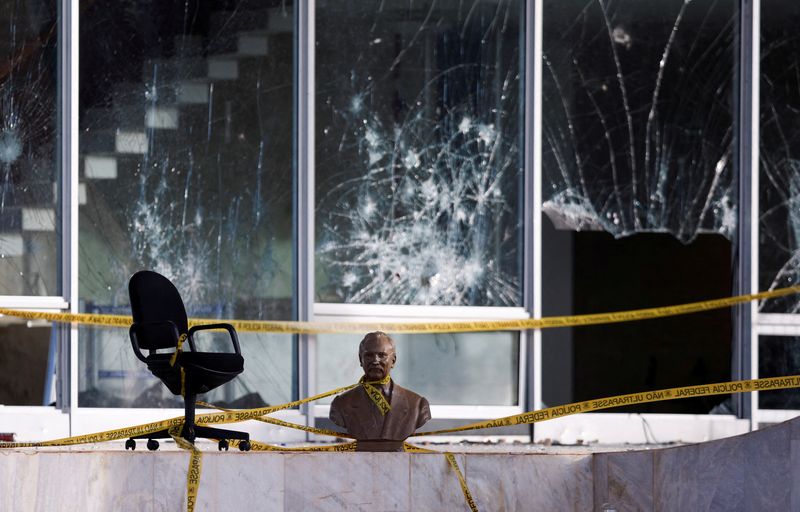 “Democracy will prevail and Brazilian institutions will not bend,” said Moraes, who leads a probe into anti-democratic protests that has already yielded several arrests.