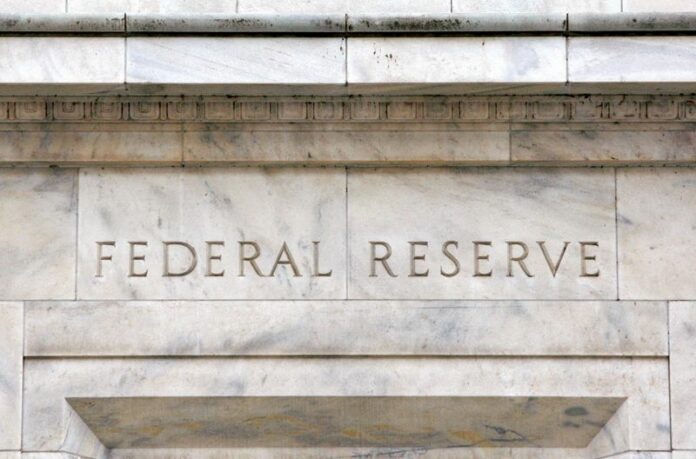 Fed adds to diversity on bank board leadership 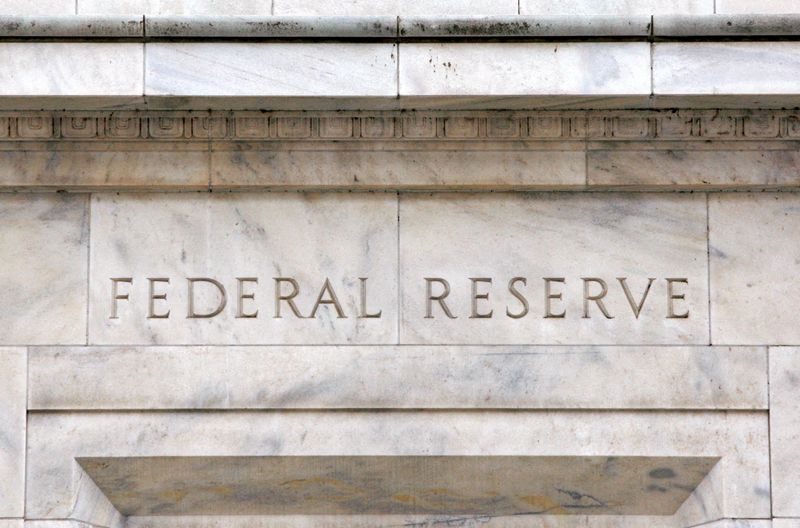 (Reuters) – The Federal Reserve on Tuesday added to the diversity of its regional Fed bank board leadership, announcing a group of chairs and deputy chairs that for a second straight year are majority women and minorities.

Of the 24 board chairs and vice chairs, 13 are women and 14 are people who identify as Black, Hispanic, or otherwise non-white, according to a Reuters tally based on public disclosures.

Last year 13 of the group were women and 13 were people of color.

“The Board continues to focus on increasing the diversity of Reserve Bank boards of directors so their composition better reflects the communities they serve,” the Fed said in a statement announcing the new lineup.