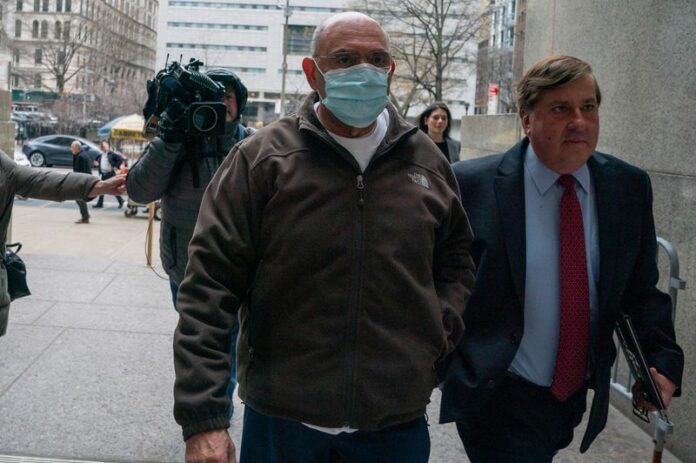 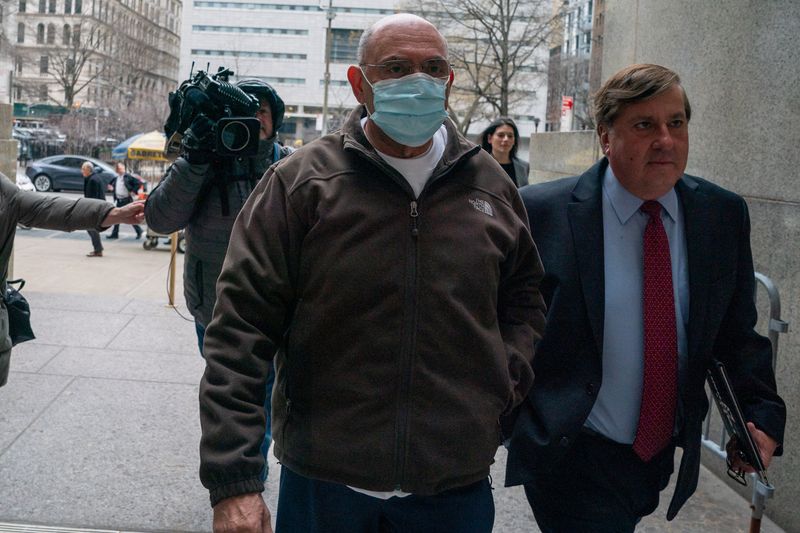 NEW YORK (Reuters) – A longtime executive for Donald Trump is expected to be sent to New York’s Rikers Island jail after being sentenced on Tuesday to five months behind bars for helping engineer a 15-year tax fraud scheme at the former president’s real estate company.

Allen Weisselberg, the Trump Organization’s former chief financial officer, pleaded guilty in August, admitting that from 2005 to 2017 he and other executives received bonuses and perks that saved the company and themselves money.

The sentence was imposed by Justice Juan Merchan in a New York state court in Manhattan.