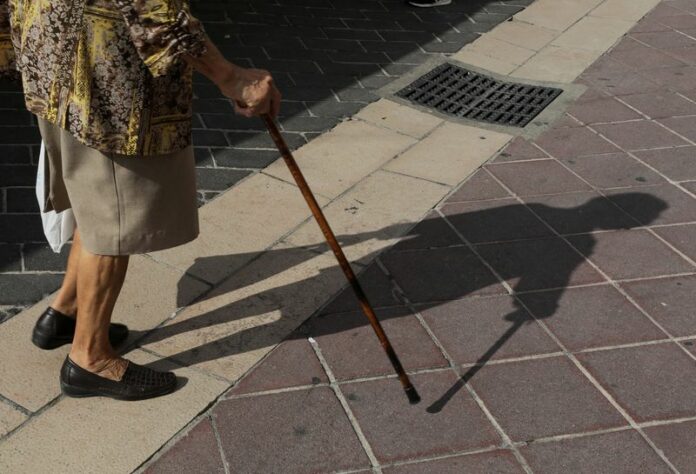 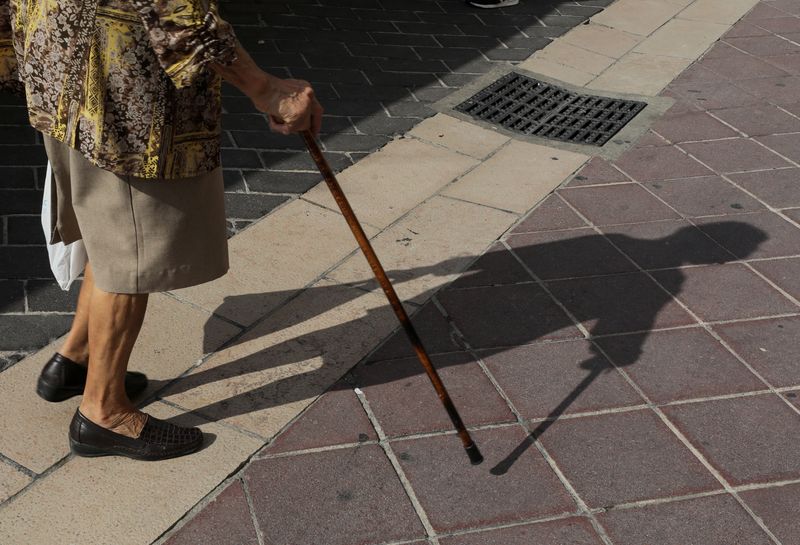 PARIS (Reuters) – The French government will put forward a draft law aimed at raising the regular retirement age to 64 from 62 by 2030, Prime Minister Elisabeth Borne said on Tuesday as she laid out its reform plans during a news conference.

“I am well aware that changing our pension system raises questions and fears among the French people”, Borne said, adding that is was now the government’s task to rally public support for the reform.

Reforming France’s pensions system was one of the key promises made by President Emmanuel Macron when he was first elected in 2017. The move is likely to trigger stiff resistance from France’s labour unions and the left-wing opposition bloc.