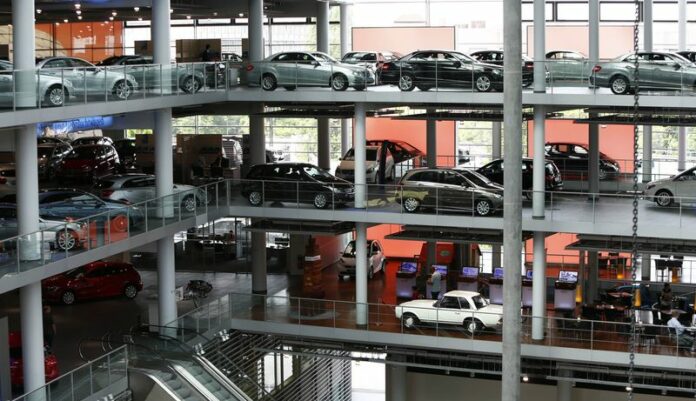 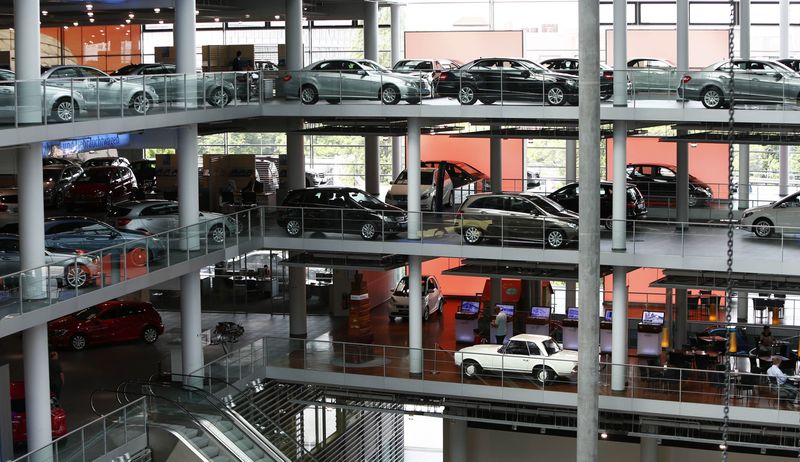 BERLIN (Reuters) -Germany urgently needs more carbon-neutral energy at affordable prices if it is to maintain its global relevance as an industrial player, the president of German autos association VDA warned on Wednesday, warning that it was already falling behind.

Hildegard Mueller, who has led the organisation since February 2020, said the energy subsidies offered so far were “not suitable or applicable”.

“This is not enough … we need more energy and consequential help for the economy,” Mueller said at the association’s annual news conference. “Other global regions are overtaking us.”

Germany has spent almost half a trillion dollars on emergency energy measures since Russia’s invasion of Ukraine, Reuters calculations showed, including a 100-billion euro-package capping energy bills for households and industry – but it is still far off its goals of replacing Russian gas with liquefied natural gas (LNG) or renewable energy long term.

The average electricity cost per car has risen in Europe from 300 to 800 euros ($860.24) and could jump further to 1,200, Mueller said, citing data from consultancy Berylls.

By comparison, the cost in the United States is just 250 euros, up from 130 euros previously.

The U.S. Inflation Reduction Act, which gives tax credits to consumers buying green products made or processed in the United States or in countries with which it has free trade agreements, should be a “wake-up call” to Europe, Mueller said: “The USA has recognised what they need to do.”

The VDA said in forecasts earlier on Wednesday that it expects the global passenger car market to grow 4% this year to 74 million, still far below the 80.9 million vehicles produced before the pandemic.