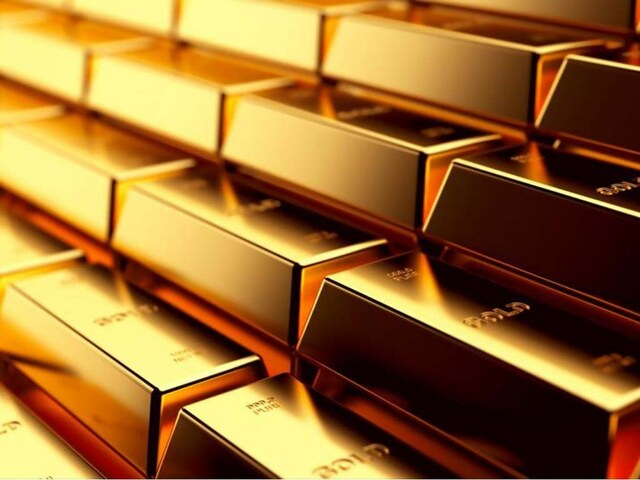 NEW YORK: Gold prices held firm near an eight-month peak on Tuesday, buoyed by a weaker dollar and hopes of slower US rate hikes after the Federal Reserve Chair Jerome Powell failed to provide more clarity on tightening path.

“Gold’s had a nice run and dollar has been weakening… the Fed will eventually back off this hawkish stance. But we are not going to see a major rally before the inflation report,” Edward Moya, senior analyst with OANDA, said.

“One thing that we need to see is if US yields can continue to decline. That’s going to be very positive for the precious metal and I think overall, there’s confidence that there is the peak in yields in place.” The dollar was steady near its lowest in seven months, making gold more attractive for other currency holders.

While Powell did not comment on the Fed’s monetary policy at the central bank conference in Sweden, he highlighted the Fed’s independence from political influence as central to its ability to fight inflation.

“Lack of comment on monetary policy matters has helped lift markets in early trade thus shifting the narrative to the CPI numbers which are due to drop,” Michael Hewson, chief market analyst at CMC Markets UK, said in a note The US Labor Department’s consumer price report is due on Thursday.

Money market bets pointed to a 77% chance of a 25-basis point rate hike to 4.50%-4.75% in the Fed’s upcoming policy meeting, with the terminal rate seen slightly below 5% by June.

Elevated interest rates dull gold’s appeal as an inflation hedge while raising the opportunity cost of holding the non-yielding asset.