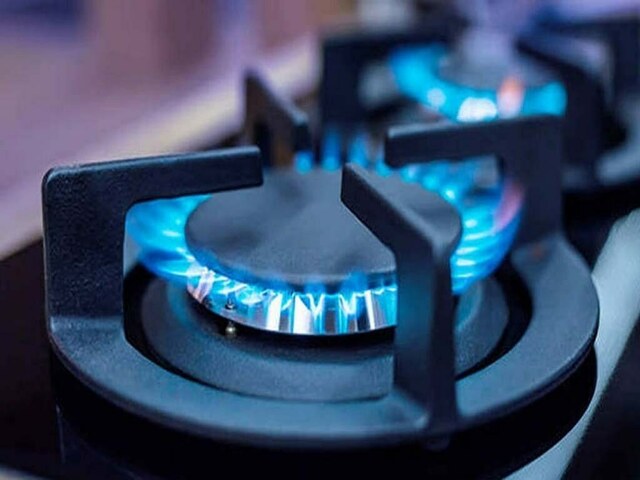 The Oil and Gas Regulatory Authority (OGRA) has given its go-ahead to Sui Northern Gas Pipelines Limited (SNGPL) and Sui Southern Gas Company Limited (SSGC) to hike gas prices by 74.42% and 67.75%, respectively.

As per OGRA’s decision. dated January 9, on the petitions filed by the two gas utilities, it has allowed SNGPL to increase its average prescribed gas prices for the current fiscal year by Rs406.28 per million metric British thermal units (MMBTU) to Rs952.17/MMBTU.

Previously, the average prescribed gas price for SNGPL consumers was Rs545.89/MMBTU. SNGPL had asked the regulator for a tariff of Rs1,294.02/MMBTU with effect from 1st July 2022.

This rise in gas prices, a major source of electricity generation, will increase the cost of production for industries that are likely to pass on the impact to the end consumer. This will add to the already high inflationary pressure, which remains well above 20% for several months and may accelerate the rate of economic slowdown, say experts.

The regulator’s decision will be applied after the approval of the federal government. If the decision is not approved within 40 days, it will be implemented automatically.