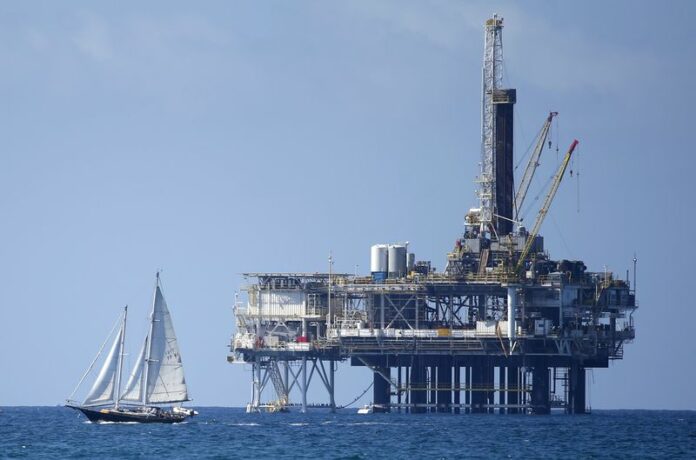 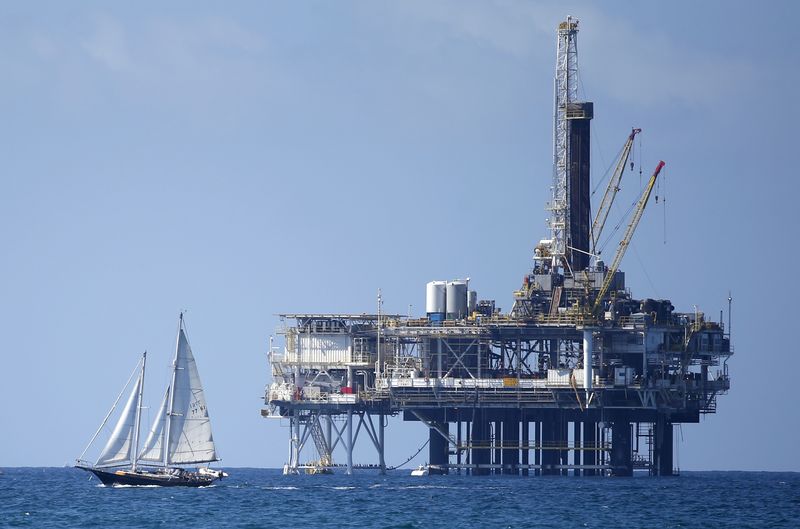 WASHINGTON (Reuters) – The U.S. Interior Department on Tuesday named Elizabeth Klein, a lawyer who worked in the Obama and Clinton administrations, to head the bureau that oversees offshore oil, gas and wind development.

Klein will take over for the current head of the Bureau of Ocean Energy Management, Amanda Lefton, who has resigned from the post effective Jan. 19.

She had initially been nominated by the White House to be the Deputy Interior Secretary under current chief Deb Haaland but was withdrawn from consideration in March 2021 amid opposition from moderate Alaska Republican Senator Lisa Murkowski, whose vote was needed for her confirmation, over concerns that Klein was opposed to oil development.

Klein currently serves as a special adviser to Haaland and will not need to be confirmed as head of BOEM.

“The Interior Department is leading the effort to foster a clean energy future, and Liz will be critical to our efforts to meet the President’s ambitious goals to deploy affordable clean energy to power homes across America and create good-paying jobs in the growing offshore wind industry,” Interior Chief of Staff Rachael Taylor said in a statement.

Klein will also work on finalizing the administration’s five-year plan for offshore oil and gas development in areas of existing production, which could see anywhere from zero to 11 lease sales.

Prior to joining the Biden administration, Klein worked as deputy director of the non-partisan State Energy & Environmental Impact Center at NYU School of Law, which supported state attorneys general who filed litigation to protect environmental regulations and advance climate policies.