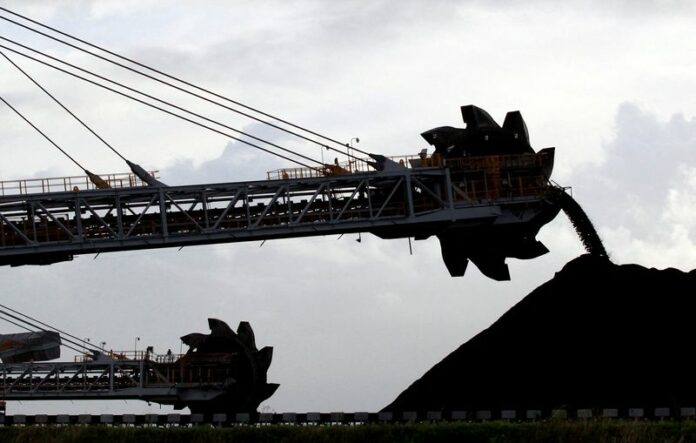 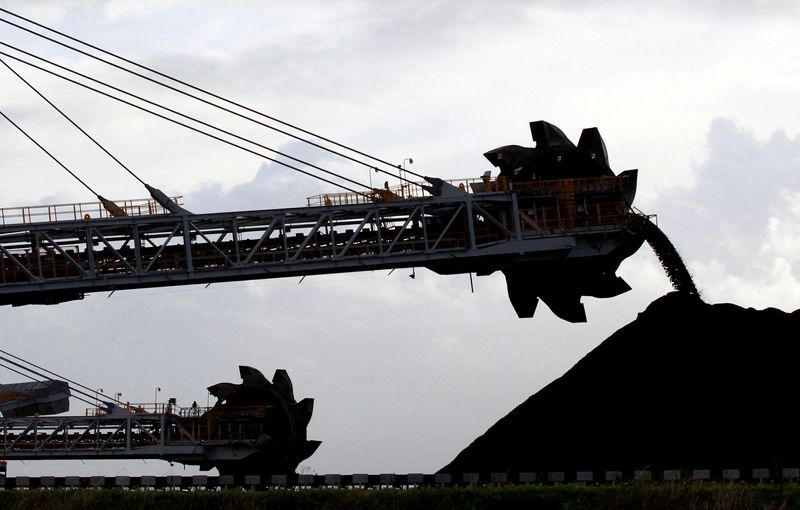 By Muyu Xu and Melanie Burton

Thawing diplomatic relations between Australia and its biggest trading partner led to China allowing three power utilities and the country’s largest steelmaker to resume Australian coal purchases for the first time since 2020.

The resumption of the coal trade between Australia and its largest trading partner China after a three-year halt is being watched as a test case for the return of shipments of other Australian goods such as wine and barley which accounted for billions of dollars of trade between the two nations.

Last week, one of the utilities, China Energy Investment Corp, placed an order to buy Australian thermal coal for late January. However, ample stocks and weak demand in China have doused the appetite for fresh shipments with the other utilities yet to book cargoes, three industrial sources told Reuters.

An Australian mining executive said their company received enquires from Chinese coal buyers for cargoes of metallurgical and thermal coal in late November – around the time that the leaders of China and Australia met during the G20 conference – on the availability for cargoes for the first half of 2023, which he described as “tyre-kicking”.

However, there have been no queries this week, he said.

“The easing of Australian coal import restriction coincide with the approach of Lunar New Year … in the short term, coal purchase from Chinese utilities remains tepid … and the impact of the return of Aussie coal still requires further observation,” Zhang Huan, an analyst from China-based coal consultancy Yimei, said in a note.

Average daily coal consumption at utilities in the eight Chinese coastal regions, a key indicator of coal demand, was 2.03 million tonnes as of last week, down 12% from the same period last year, according to data compiled by the China Coal Transportation and Distribution Association (CCTD).

Coal storage at power plants were 30.5 million tonnes, around 9% lower year-on-year, ahead of week-long Lunar New Year celebration that starts on Jan 21st.

That is too high “to generate much buying interest of Australian coal,” a manager from a state-backed utility said.

Analysts from China-based coal consultancy Ocoal.com said in a note on Monday that industrial power consumption is facing a double whammy of swelling COVID infections and the holiday season, causing a slow de-stocking at the utilities.