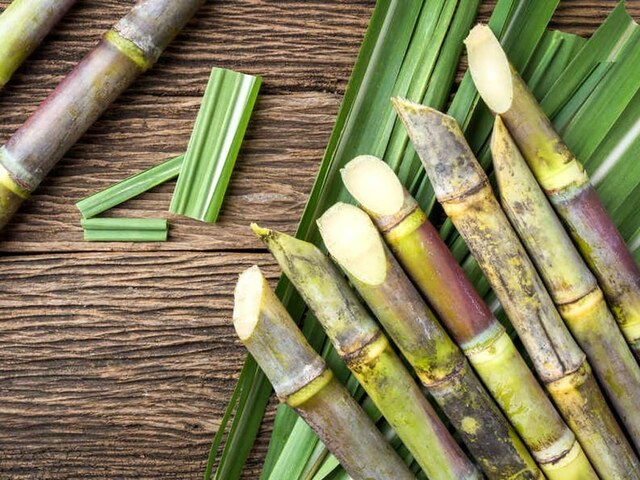 SAO PAULO: Brazil’s centre-south sugarcane crushing totalled 2.63 million tonnes in the second half of December, industry group Unica said on Wednesday, soaring from the same period last year when processing had already been virtually halted by this time.

Only 16 plants had been operational by early January, Unica said in a report, noting that six of them were still processing sugarcane while the rest were used to make corn-based ethanol.