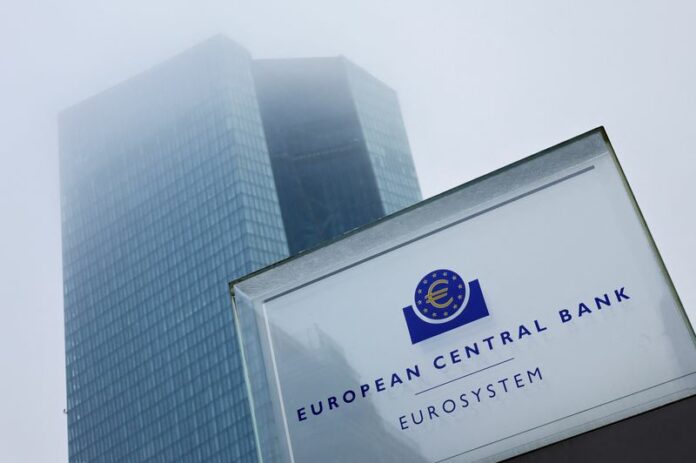 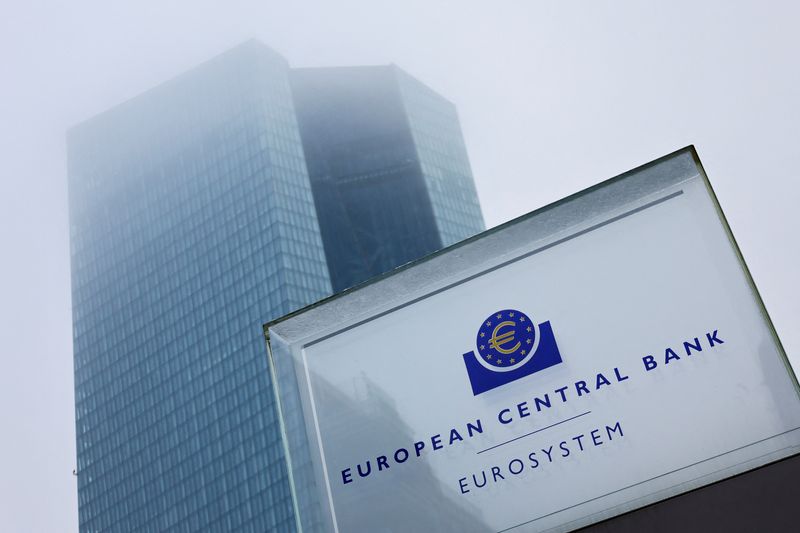 © Reuters. FILE PHOTO: The building of the European Central Bank (ECB) is seen amid a fog before the monthly news conference following the ECB’s monetary policy meeting in Frankfurt, Germany December 15, 2022. REUTERS/Wolfgang Rattay

MADRID (Reuters) -The European Central Bank expects to continue raising interest rates “significantly” at future meetings, at a sustained pace, to ensure that inflation returns to the 2% target over the medium term, ECB policymaker Pablo Hernandez de Cos said on Wednesday.

“Keeping interest rates at tight levels will reduce inflation by dampening demand and will also protect against the risk of a persistent upward shift in inflation expectations”, De Cos told a financial event in the evening.

His stance was in line with the ECB’s guidance and comes after ECB policymaker Mario Centeno said on Tuesday the current process of interest rate increases was approaching its end.

The ECB has delivered four successive rate hikes since July to halt a historic surge in inflation and has promised further increases to steer price growth towards its goal.

The ECB sees inflation in the euro zone exceeding its 2% target through 2025 and in response has raised interest rates by a combined 2.5 percentage points since July – its fastest pace of monetary tightening on record.

If these projections are taken as valid, this would indicate that achieving the inflation target over the medium term would require “an increase in interest rates above what the market expected at the time.”

De Cos said that since the last meeting of the ECB’s governing council there had been an increase in the maximum level of interest rates expected by the market of around 30 basis points to around 3.4%.

However, he said that those market rates incorporated a positive premium and that “the market’s genuine expectation of what the maximum level of the deposit facility rate would be is somewhat below that figure.”

In any case, he said it was crucial to continue to stress the importance of taking into account the “extraordinary uncertainty we are experiencing,” adding that the institution’s future interest rate decisions would continue to be data-driven.