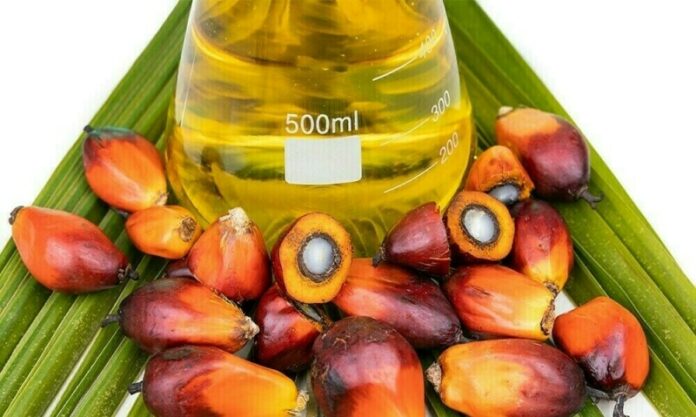 The EU is a key palm oil importer but demand is expected to fall significantly within the next 10 years due to a renewable energy directive to phase out palm-based transport fuels by 2030 over perceived links to deforestation.

The bloc last month agreed on a new law that prevents the sale of commodities linked to deforestation in the 27-country bloc, raising an outcry from top producers Indonesia and Malaysia.

Indonesia and Malaysia agree to fight ‘discrimination’ against palm oil

Malaysian Commodities minister Fadillah Yusof urged the Council of Palm Oil Producing Countries (CPOPC) – led by Indonesia and Malaysia – to work together against the new regulations and to combat “baseless allegations” made by the EU and the United States about the sustainability of the edible oil.

“This will mean that we will have to be more coordinated in our efforts in conveying our stand and stance on policy matters that will affect the socio-economic wellbeing of our respective countries,” Fadillah, who is also deputy Prime Minister, told a seminar.