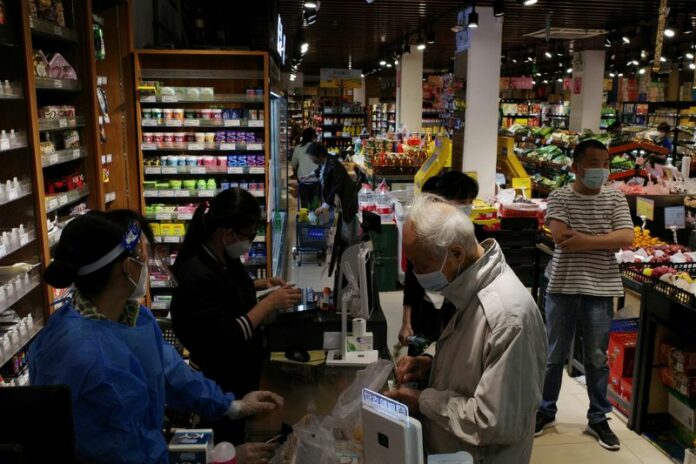 Marketmind: To the inflation stations 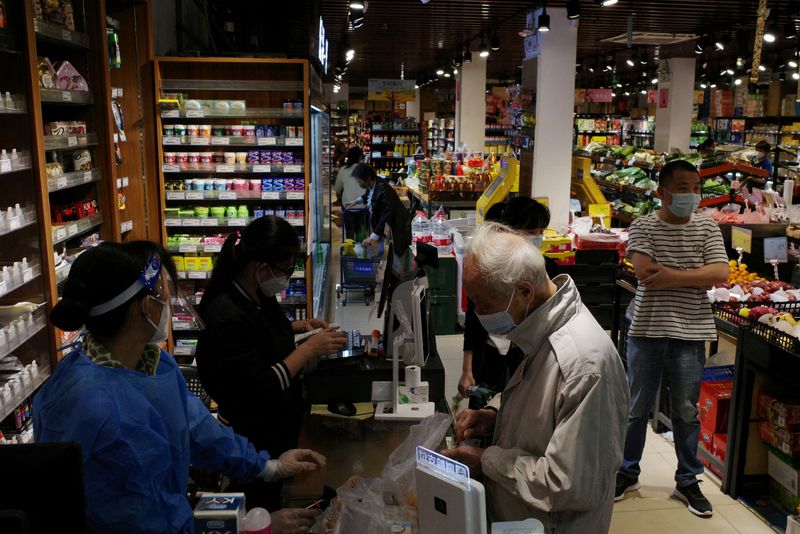 © Reuters. FILE PHOTO: Customers shop at a supermarket in Guangzhou’s Haizhu district, after the city announced an easing of COVID-19 curbs amid the coronavirus disease outbreak, in Guangdong province, China November 30, 2022. cnsphoto via REUTERS

U.S. inflation will set off the global market fireworks on Thursday and beyond, but there are a couple of other potential rockets that could spark Asian markets into life before that – Chinese and Indian inflation data.

China, the world’s second largest economy, is expected to register a second consecutive month of month-on-month consumer price declines in December, something not recorded since the first half of 2021.

Economists are forecasting a drop of 0.1% following a 0.2% fall in November, while the annual rate of inflation is expected to tick up to 1.8% from an eight-month low of 1.6%.

Indian CPI, meanwhile, has slowed steadily and fairly substantially in recent months. But with an economy growing much faster than China’s – India’s GDP is expected to expand this year by around 7% – inflation remains at a higher level.

Economists expect annual inflation of 5.9% in December, almost identical to November’s 5.88%, which was the lowest since January and almost two percentage points down from the April peak.

Needless to say, the two central banks are at different stages of the cycle. India’s has raised interest rates by 225 basis points since May to a three-year high of 6.25%, and another modest hike is expected soon. Almost alone among the world’s large economies, China’s eased policy last year.

The consensus view is for the annual rate to fall to 6.5% from 7.1% in November, which would be the slowest since October 2021 and significantly down from the peak of 9.1% last June. The monthly rate of inflation is expected to be 0%.

Three key developments that could provide more direction to markets on Thursday: