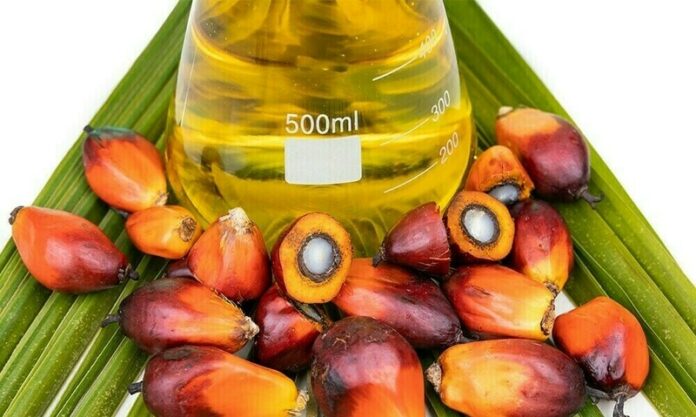 KUALA LUMPUR: Malaysian palm oil futures fell for a second consecutive session on Wednesday to close at their lowest in nearly three weeks, as fears grew about waning demand after early-January exports plummeted by about half.

Exports from Malaysia during Jan. 1-10 plunged between 44.6% and 51% from the same period in December, as shipments to India and China slowed, cargo surveyors data showed.

Malaysia’s production will improve this year by 3.3% to 19.1 million tonnes, as labour shortage issues will likely ease in mid-2023, although production costs may stay high, Ivy Ng, regional head of plantations research at CGS-CIMB Research, said in a note.

Ng expects palm oil prices to stay firm at 3,800-4,500 ringgit per tonne at the start of the first quarter due to adverse weather hitting edible oil producing countries, lower sunflower seed output in Ukraine, and Indonesia’s policies restricting exports while increasing the use of palm oil biodiesel.

Dalian’s most-active soyoil contract fell 0.4%, while its palm oil contract eased 1.3%. Soyoil prices on the Chicago Board of Trade were up 0.6 percent.