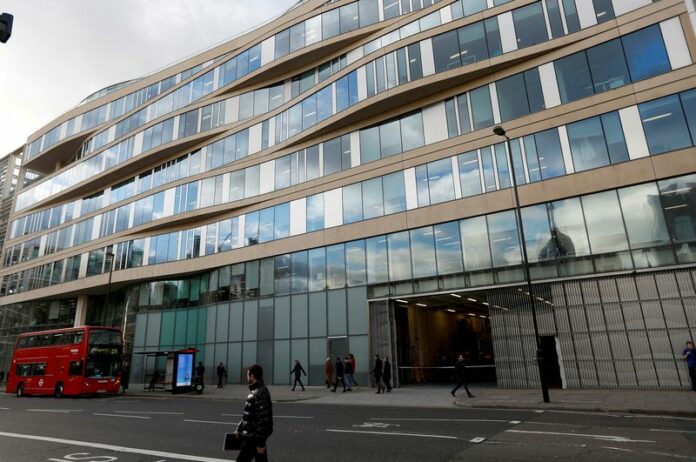 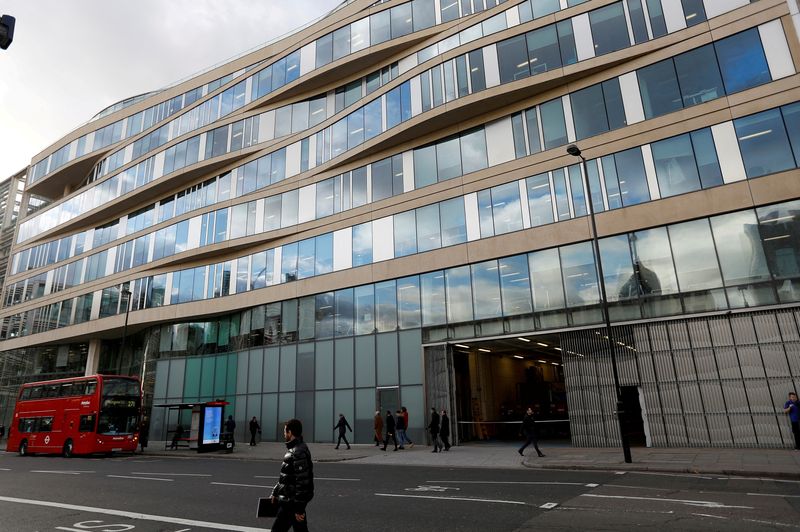 © Reuters. FILE PHOTO: The offices where the London Metal Exchange is headquartered are seen in the City of London, Britain, January 18, 2018 REUTERS/Peter Nicholls/File Photo

LONDON (Reuters) -Britain’s financial watchdog is blocking the restart of London Metal Exchange nickel trade in Asian hours due to doubts about the LME’s ability to run an orderly market in that time zone, three sources with knowledge of the matter said.

The world’s largest metals trading exchange was forced to suspend all nickel activity for eight days in March 2022, after prices spiked more than 50% during Asian trading hours to hit a record above $100,000 a tonne.

The suspension left consumers and producers without key benchmark prices and damaged the exchange’s reputation.

Volumes and liquidity on the LME have collapsed since then, partly due to the continued suspension of nickel trade in the Asian time zone.

The LME had said on Nov. 28 that it hoped to resume trading during Asian hours within two weeks. But the sources said Britain’s Financial Conduct Authority (FCA) had told the exchange that it does not yet have adequate supervisory controls for that time period.

“The regulator wants the LME to monitor nickel trading and make sure volatility is contained. There’s no certainty it can do that when London is asleep,” one of the sources with knowledge of the matter said.

The exchange’s electronic trading system, Select, opens at 0100 London time for the trading of copper, aluminium, zinc and lead contracts. Nickel trading on Select since last March has not started until 0800 London time.

“More arbitrage between LME and ShFE could improve volumes. The LME is thinking about cutting limits on daily price movements,” the source said.

Shortly after the crisis in March, the LME also implemented a 15% daily price limit for nickel prices.

“The regulator needs to be sure that if Asian hours nickel trade was to resume, supervision is effective. Confidence is the issue here,” a second source familiar with the matter said.

“In the unlikely event that something goes wrong again, it needs to know the LME is prepared. The FCA needs to know proper procedures and controls are in place.”