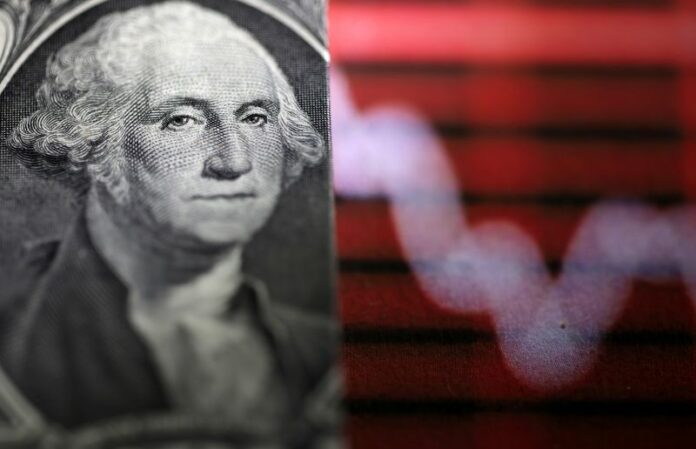 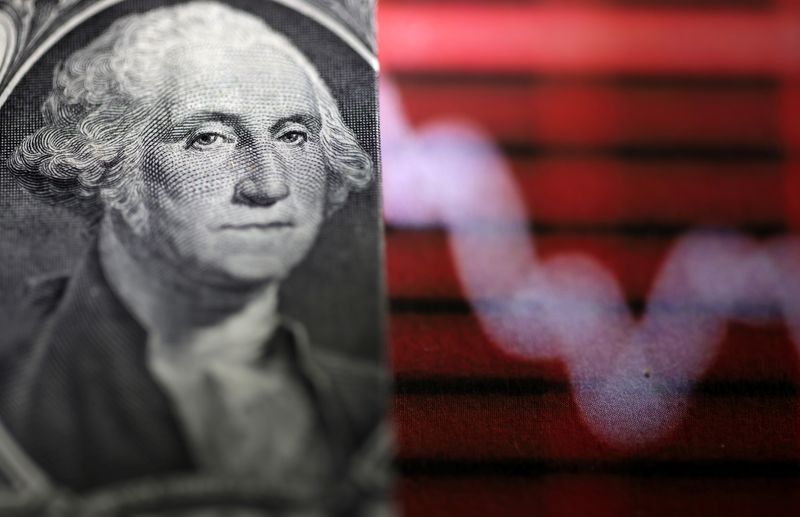 NEW YORK (Reuters) -Federal Reserve Bank of Philadelphia leader Patrick Harker said Thursday that while the central bank needs to raise rates more to cool off inflation, it can probably do so at a much slower pace compared to the action of last year.

“I expect that we will raise rates a few more times this year, though, to my mind, the days of us raising them 75 basis points at a time have surely passed,” Harker said in a speech to a local group in Malvern, Pa. “In my view, hikes of 25 basis points will be appropriate going forward.”

Once the Fed gets to a stopping place for rate increases, Harker said it will likely have to hold there for a while. “At some point this year, I expect that the policy rate will be restrictive enough that we will hold rates in place to let monetary policy do its work,” the official said.

Harker will be a voting member of the rate-setting Federal Open Market Committee this year. In 2022, the Fed raised rates at a historically aggressive pace and lifted its target rate from near zero levels in the spring to between 4.25% and 4.5% at the December meeting.

The Fed penciled in a stopping point of 5.1% for 2023 at the last FOMC meeting. Financial markets have been actively debating whether the Fed can now move in smaller increases relative to last year, when a number of the increases were in 75 basis point increments. The Fed hiked rates by half a percentage point last month and now many believe the Fed can slow to 25 basis point moves this year as it moves toward the endgame of its tightening process.

“I’ve been in the camp that we need to get rates above 5%,” Harker said after his formal remarks, adding “I don’t think we need go much further than 5%” on the federal funds rate.

Harker was upbeat about the economy’s ability to navigate the Fed’s action. Overall activity in 2023 “will be modest, but I’m not forecasting a recession,” the official said, noting he expects to see the gross domestic product rise by 1% this year.

“What’s encouraging is that even as we are raising rates, and seeing some signs that inflation is cooling, the national economy remains relatively healthy overall,” Harker said.

On the hiring front, “I’m most pleased that the labor market remains in excellent shape,” Harker said, adding he sees unemployment rising from its current 3.5% level to 4.5% this year before moving back to 4% over the next couple of years.

Harker also said he believes the surge in price pressures has started to run its course, citing the December consumer price index data, released Thursday, as evidence of this trend.

“In the rearview mirror, I expect, are the eye-popping inflation readings of 2022,” the official said. He said core inflation should be around 3.5% this year. Harker added the Fed should reach its inflation goal in 2025.