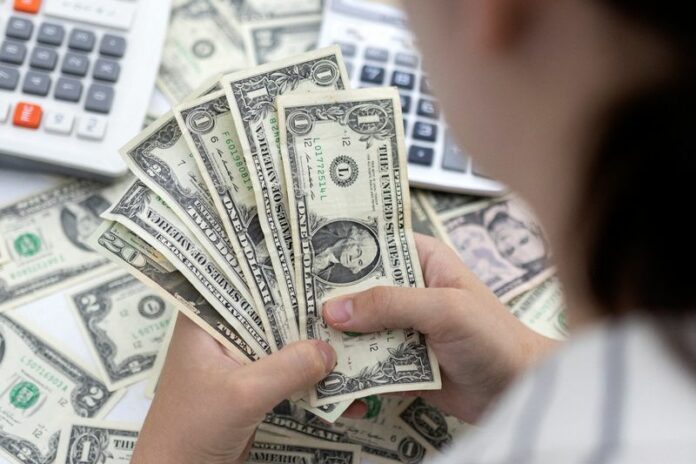 Major central banks have delivered a record 2,700 basis points of rate hikes in 2022 to stamp out high inflation while concerns have been growing about higher borrowing costs sparking a global recession.

Businesses’ required returns on new projects were rising along with debt costs, S&P Global added, in a trend that would “dampen future business activity volumes”.

“Rising interest rates and slowing economies are making the debt burden heavier,” S&P Global added in the report launched ahead of next week’s World Economic Forum in Davos, Switzerland.

“To mitigate the risk of a financial crisis, trade-offs between spending and saving may be needed.”

S&P Global based its estimate of an $8.6 trillion extra interest bill by applying a three percentage point rate increase to $300 trillion worth of global debt. Around 65% of the extra debt service cost would be paid on fixed-rate bonds and loans as they were refinanced “over time,” the report said.

S&P Global is adding its voice to a chorus of warnings from policymakers and multilateral institutions about the impact of higher debt servicing costs on fragile economies and companies, as well as struggling households.

Last month, World Bank President David Malpass said at a Reuters conference that the world’s poorest countries now owed $62 billion in annual debt service costs to official creditors, an increase of 35% over the past year, sparking concerns about a disorderly default trend.

In September, the Vulnerable Group of 20 (V20), a group of 55 economies exposed to the fallout from climate change, forecast their debt interest bill would rise to a point where they would struggle to safeguard their populations from natural disasters.