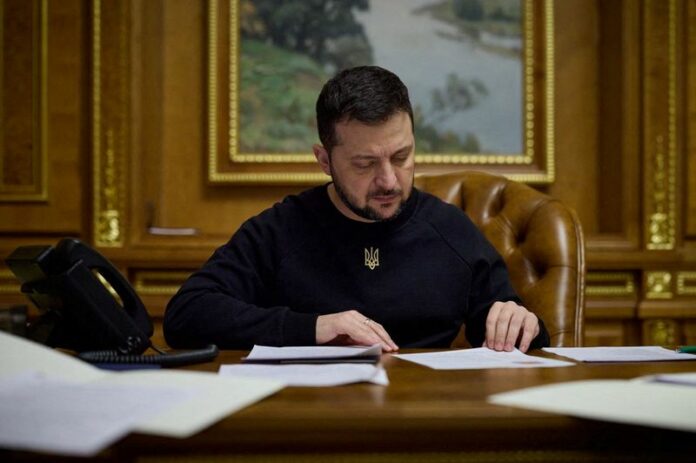 Britain to send 14 of its main battle tanks, more weaponry to Ukraine 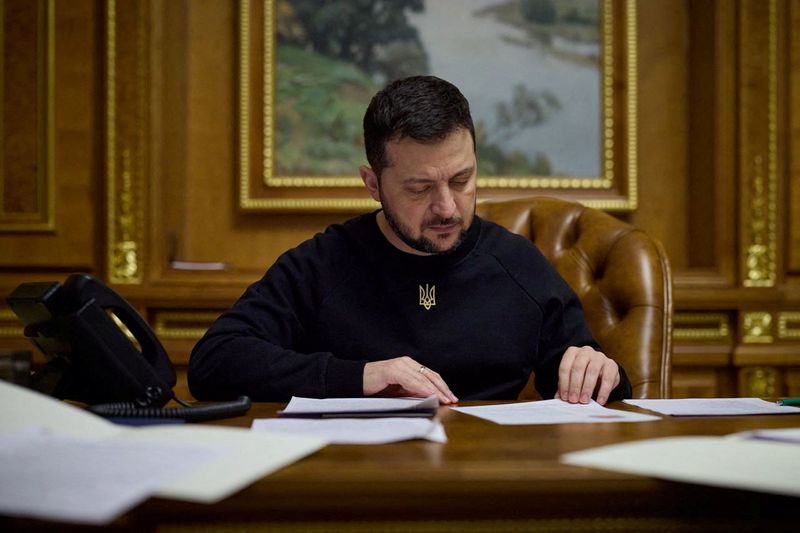 LONDON (Reuters) -Prime Minister Rishi Sunak’s office said late on Saturday that Britain would send 14 of its main battle tanks along with additional artillery support to Ukraine, disregarding criticism from the Russian Embassy in London.

A squadron of 14 Challenger 2 tanks will go into the country in the coming weeks and around 30 self-propelled AS90 guns, operated by five gunners, are expected to follow, the British prime minister’s office said in a statement.

The UK will also begin training Ukrainian forces to use the tanks and guns in the coming days.

“As the people of Ukraine approach their second year living under relentless Russian bombardment, the Prime Minister is dedicated to ensuring Ukraine wins this war,” a spokesperson for the prime minister said in a statement.

“Alongside his closest military advisors, he has analysed the military picture, looked at the strategic impact of the UK’s support and identified a window where he thinks the UK and its allies can have maximum impact.”

The announcement follows a phone call with Ukrainian President Volodymyr Zelenskiy earlier on Saturday during which, Sunak “outlined the UK’s ambition to intensify our support to Ukraine, including through the provision of Challenger 2 tanks and additional artillery systems.”

Sunak’s office said earlier this week that Britain would coordinate its support with allies after Germany, France and the United States all indicated last week they would provide armoured vehicles to Ukraine.

The office also said that the defence minister would update the British parliament with details of the security support on Monday.

The Russian Embassy in London said the decision to send the tanks would drag out the confrontation, lead to more victims including civilians, and was evidence of “the increasingly obvious involvement of London in the conflict”.

“As for the Challenger 2 tanks, they are unlikely to help the Armed Forces of Ukraine turn the tide on the battlefield, but they will become a legitimate large target for the Russian artillery,” the embassy said, according to comments cited by the TASS news agency.

The Challenger 2 is a battle tank designed to attack other tanks, and has been in service with the British Army since 1994. It has been deployed in Bosnia and Herzegovina, Kosovo and Iraq, according to the army.

“The prime minister and President Zelenskiy welcomed other international commitments in this vein, including Poland’s offer to provide a company of Leopard tanks,” Sunak’s spokesperson said.

Zelenskiy, in his nightly video address published before the detailed British announcement, called the expected help “important” for Ukraine’s defence.

“It’s really what is needed,” Zelenskiy said. “And I believe that similar decisions will still be made by other partners – those who understand why such evil cannot be given a single chance.”