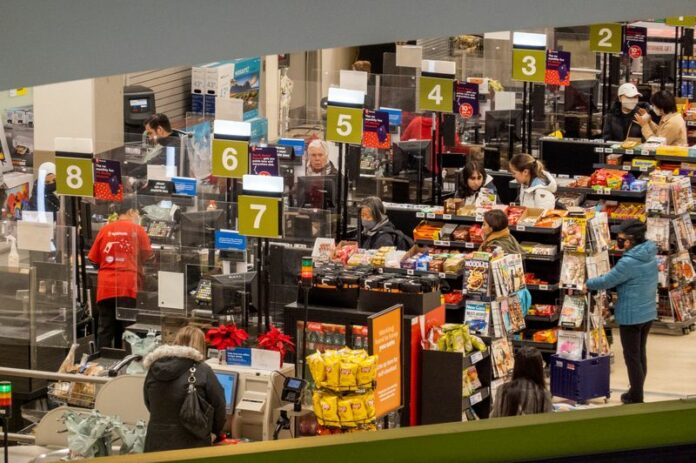 Is Canadian inflation on a sustainable path to 2%? Essentials offer clues 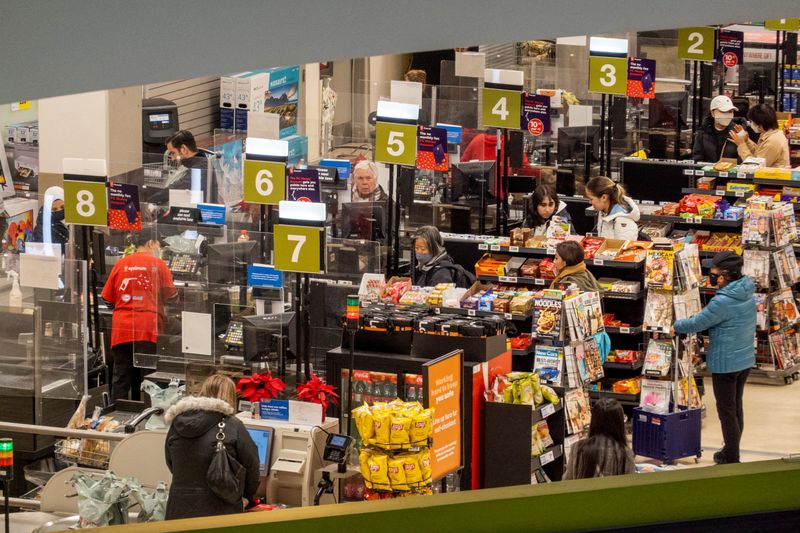 TORONTO (Reuters) – As Canadian inflation slows, the cost of essentials, such as food and rent, offers pointers as to whether it will return sustainably to the Bank of Canada’s 2% target, say economists, as those items are key drivers of inflation expectations.

Canada’s consumer price index report for December, due on Tuesday, is expected to show headline inflation cooling to 6.3%, its lowest annual rate since last February, from 6.8% in November.

That’s good news for the economy, but analysts say that much of the slowdown will be due to energy prices and don’t expect much improvement in the annual rate of underlying inflation.

Their focus is on the breadth of price increases as well as more timely, three-month rates of core inflation and items in the CPI basket that are essential to consumers.

Price increases for food and rent, as well as those for gas, which have already slowed, are highly visible, so they tend to have a pronounced impact on inflation expectations.

If inflation expectations rise, it could push up wage demands, particularly in a tight labor market, leading to further price pressures.

“Central banks, they are transitioning to this idea that, yes, inflation is going to fall – we know that – but even if it drops to less than 2%, will that be sustained?” said Stephen Brown, senior Canada economist at Capital Economics.

“One eye is on wage growth, which is strong but not too bad at the moment, but then this other idea (which is) on the price inflation for essentials that could keep wage demands high, as it affects inflation expectations.”

Brown’s estimate is for CPI-trim, one of the BoC’s preferred measures of core inflation, to increase 5.3% on an annual basis in December, matching November’s pace.

The Bank of Canada has vowed to return inflation to target, raising its benchmark interest rate at a record pace of 400 basis points in nine months to 4.25%. Money markets see a roughly 70% chance that it hikes by a further quarter-point at an interest rate decision on Jan. 25.

Food prices rose 10.3% year-over-year in November and shelter was up 7.2%, while the December labor force survey showed growth in average hourly wages of 5.1%.

Still, economists are optimistic that a wage-price spiral, or prolonged loop of higher wages and prices, can be avoided.

“High inflation is having some impact on wages at the moment, but whether that is a concern for the longer term, 2024 and beyond, I think is a different question,” Brown said.

“What we really need to see in December is weaker price growth across the board.”