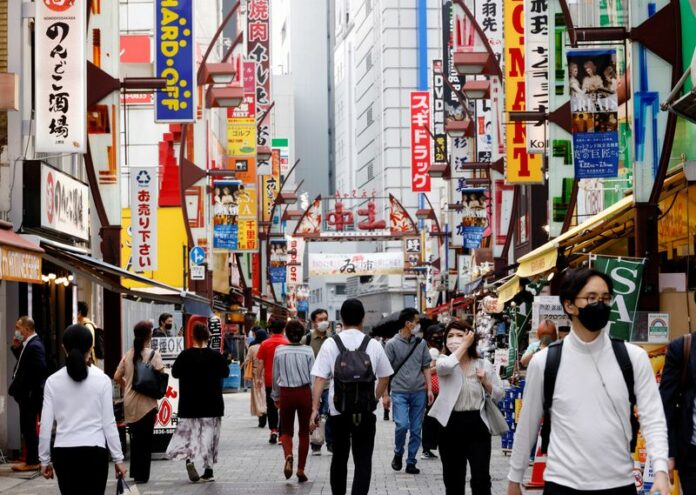 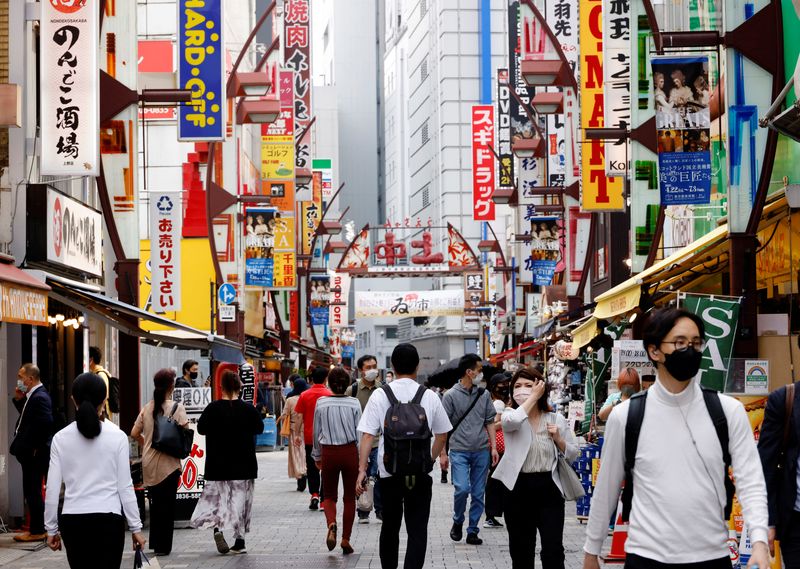 At its first 2023 rate review next week, the BOJ is expected to debate whether further steps are needed to address market distortions after a surprise tweak last month to its policy, which sets some overnight rates below zero and targets the 10-year government bond yield around zero.

Investors tested that policy on Friday, pushing the 10-year yield above the newly set 0.5% top of the BOJ’s target band before a wave of emergency bond buying by the central bank reined it back in.

“Energy inflation should have accelerated, led by gas bills,” with food prices rising on higher costs of ingredients such as meat, SMBC Nikko Securities analysts said in a note.

The government will release the December nationwide CPI data at 8:30 a.m. on Friday (2330 GMT on Thursday), after the BOJ ends its policy meeting on Wednesday.

Economists in the Reuters poll forecast wholesale inflation accelerating to 9.5% on year in December. Core machinery orders, a leading indicator of business spending, were tipped to fall 0.9% on month in November, the first decrease since September.