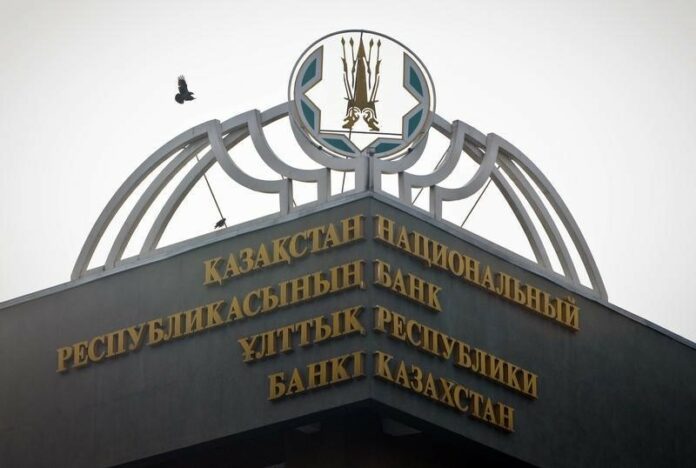 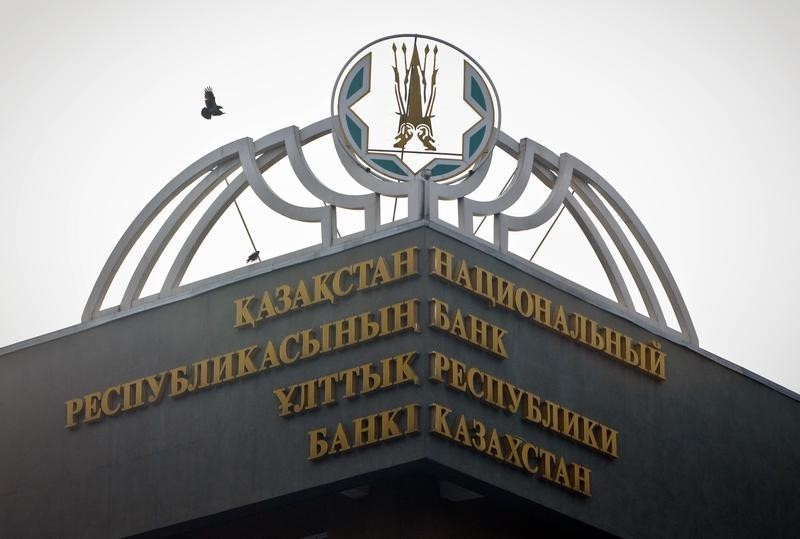 ALMATY (Reuters) -Kazakhstan’s central bank kept its policy rate unchanged at 16.75% on Friday, saying it was likely to remain at that level for an extended period of time.

The move had been anticipated by the market as December inflation figures were in line with the central bank’s forecast. Consumer price growth has accelerated to over 20% in annual terms, its highest since the 1990s, but began slowing in month-on-month terms.

The bank said in a statement that uncertainty, including from the Russia-Ukraine conflict, remained elevated, and monetary policy needed to remain tight in order to mitigate inflation risks.

At the same time, it said, the potential for further rate hikes was “limited”. The bank will next review its rate on Feb. 24, after updating its macroeconomic forecasts.