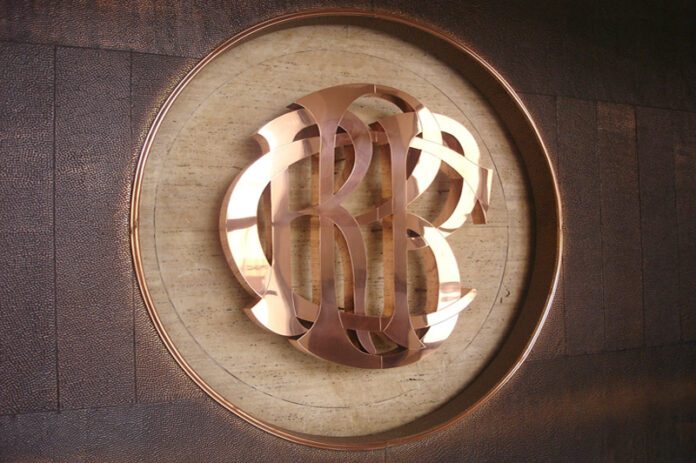 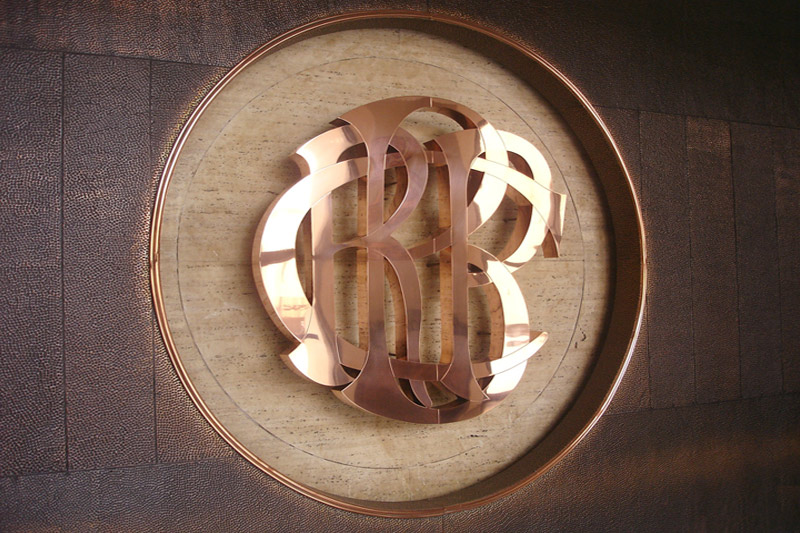 Adrian Armas, head of the bank’s economic studies unit, said in a call that growth for 2022 was not now expected to reach the 3% figure forecast as recently as November.

Protests erupted after the impeachment of former leftist President Pedro Castillo, who tried on Dec. 7 to illegally dissolve Congress, with demonstrators demanding President Dina Boluarte’s resignation. The death toll reached over 40 this week.

Armas added in a call that inflationary pressures have continued into January.

“What we are seeing is that unfortunately the pressures on perishable food continue,” Armas said.

“Certainly the (unrest) problems we have in the south are generating significant price increases,” he added, explaining that supply chains has been hindered by “multiple” road blocks.