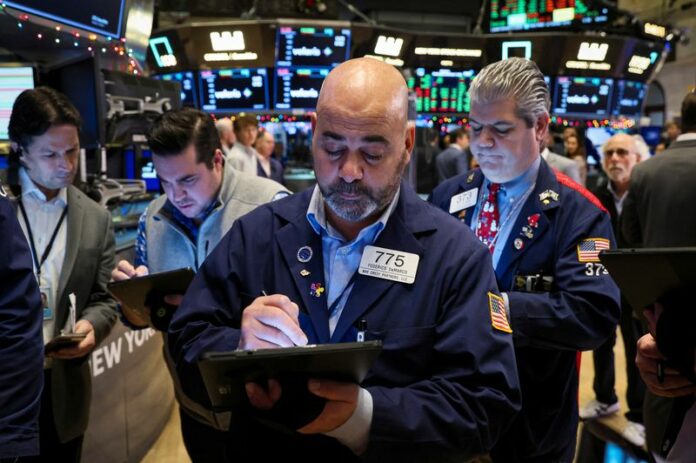 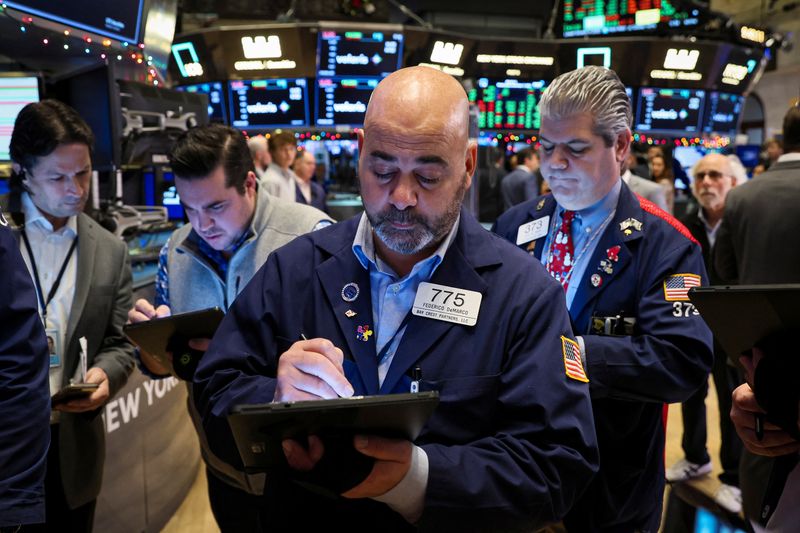 (Reuters) – U.S. bond funds attracted their biggest weekly inflow in 18 months in the seven days to Jan. 4 on signs of cooling inflation that boosted hopes the Federal Reserve might scale back the size of its interest rate hikes.

Data released on Thursday showed U.S. consumer prices unexpectedly fell for the first time in more than 2-1/2 years in December amid declining costs for gasoline and other goods, suggesting that inflation was now on a sustained downward trend.

Outflows from equity funds, meanwhile, dropped to an eight-week low of $2.01 billion.

U.S. growth and value funds remained out of favour, with net selling worth about $4 billion and $757 million, respectively.