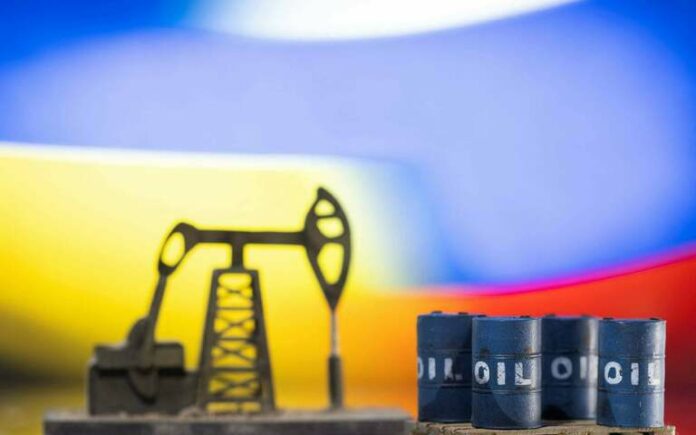 A high-level delegation from Russia, including its minister for energy, will reach Pakistan on Tuesday (January 17) to attend the 8th session of Pakistan Russia Inter-Governmental Commission (IGC) on Trade, Economic, Scientific and Technical cooperation to be held on 18-20 January, 2023 in Islamabad.

The delegation will negotiate on discounted oil and liquefied natural gas (LNG) deals during their visit, reported Aaj News on Monday.

Citing sources, the report said that the purchase of crude oil and petroleum products at a 30% discount from Russia will be discussed and talks on the purchase of gas will also be held.

If Pakistan is able to secure deals at discounted rates, this would allow the cash-strapped country save to the tune of $2 billion on an annual basis, the report added.

Earlier, Business Recorder had reported that the Russian delegation will be headed by its Minister for Energy, N G Shulginov, while Minister for Economic Affairs Sardar Ayaz Sadiq will lead the Pakistani team.

Last month, State Minister for Petroleum Musadik Malik announced that Russia had agreed to provide crude oil at discounted prices, a development that could potentially bring down the energy import cost for Pakistan.

Earlier, Federal Minister for Finance Ishaq Dar had said that during his visit to the US in October, he met officials and took up the issue of oil purchase from Russia.

He said back then, he told American authorities that Washington could not stop Pakistan from buying the commodity from Russia because neighbouring India has also been doing the same.

Purchase of Russian crude at cheaper rates has become a hot topic in recent months as prices of energy commodities increase significantly. This has been painful especially for developing economies like Pakistan that rely heavily on petroleum imports to meet their energy needs.

Islamabad and Moscow are already in close contact on oil and LNG deals in addition to import of Russian wheat. Pakistan’s Minister of State for Petroleum and Natural Resources recently undertook an official visit to Moscow for a “feasible” deal on oil. 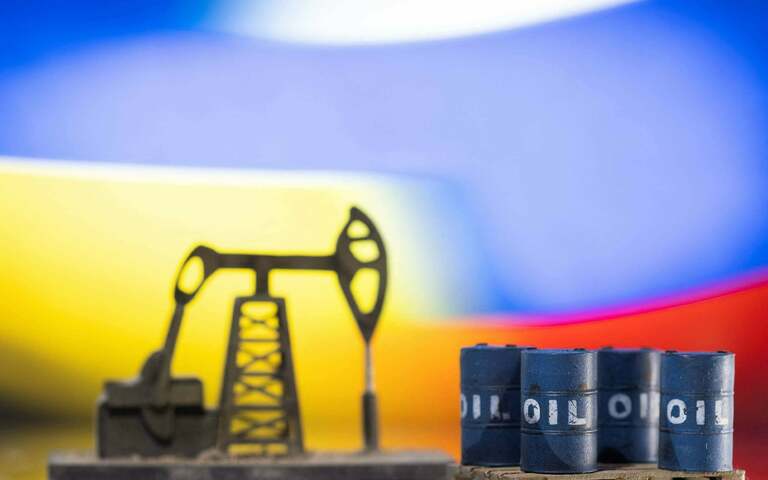