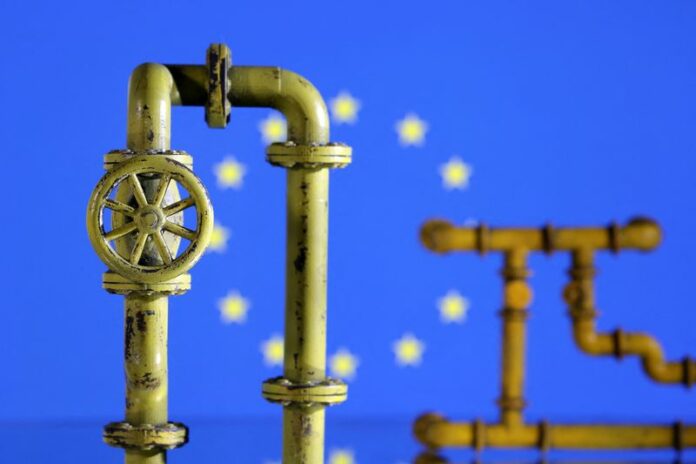 Following a first meeting of European Union country representatives to coordinate the planned purchases, Sefcovic said he had urged member states to swiftly engage with market players in their countries to estimate the volumes of gas they will jointly purchase.

Sefcovic asked industry to confirm if they are interested in joining the EU scheme to jointly buy gas, which the Commission hopes will help Europe refill depleted storage caverns and negotiate lower prices by using countries’ collective buying power.

“We are working on a tight schedule to prepare in time for the next winter and the storage refilling season,” he said in a statement.

Some EU officials said certain large energy firms have expressed reluctance to join, since they can already negotiate their own gas deals and doubt the EU scheme will yield lower prices.

The Commission aims to publish the amount of gas European countries plan to jointly buy in early spring, to attract offers from suppliers.

EU countries must ensure their local companies take part in the aggregation of gas demand with volumes equivalent to 15% of the gas needed to fill that country’s storage facilities to 90% of capacity.

EU-wide, the 15% requirement amounts to around 13.5 billion cubic metres of gas – a slither of the bloc’s total gas imports, which stood at 338 bcm in 2021, according to Eurostat data.

U.S. Federal Reserve rejects crypto-focused bank’s application to be supervised by the Fed

U.S. Federal Reserve rejects crypto-focused bank’s application to be supervised by the Fed