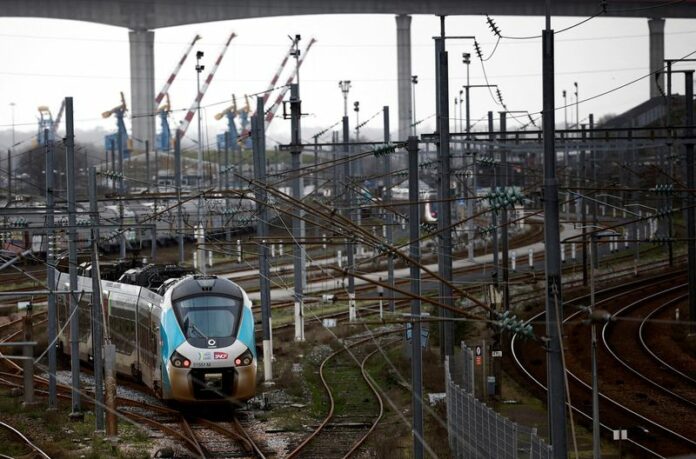 Factbox-Workers vs Macron: What to expect from Thursday’s strike 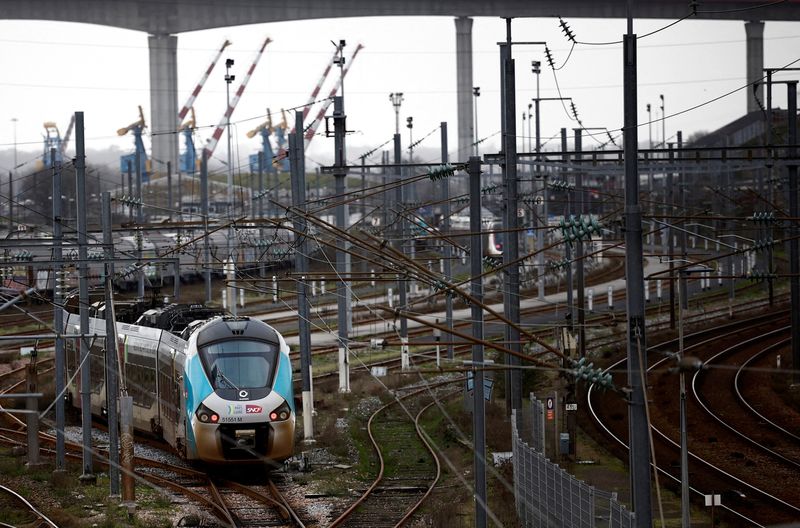 PARIS (Reuters) – France’s labour unions have made a rare joint call for major strike action on Thursday against plans by President Emmanuel Macron’s government to reform the pension system and raise the retirement age.

The largest CFDT union has described the day as a starting point while other unions have announced specific action that in some cases affects sensitive infrastructure and goes beyond Thursday:

Two cabin crew unions and a union at Air France called on employees to attend the strike.

The CGT’s mining and energy union said it would join the strike, highlighting the fact that the planned reform would also scrap a special status for newly hired staffers of EDF (EPA:EDF), France’s main power producer.

The union said the action might be continued beyond Jan. 19.

The banking and financial industry branch of the FO union called on employees to join the strike.

The CGT has announced healthworker strikes from Jan. 13 to 19, while the FO union called for indefinite strikes, citing a need to improve working conditions in the sector. The Unsa-Sante union has filed a strike notice from Jan. 10 until Feb. 1, citing the pensions reform specifically.

The FO union of truck drivers and other logistics workers announced “indefinite” strike action from Jan. 19 to “win the fight” against the reform.

Public sector unions made a joint call to take part in the walkout on Jan. 19, while saying the decision on individual strikes was up to representatives in each branch and institution.

All unions in the education and schooling sector said they would strike on Thursday and possibly afterwards.

National rail workers as well as some employees of Paris’s RATP public transport grids – two main pillars of huge protests against Macron’s first attempt to reform the pension system in 2019 – said they would take part in the walkout on Jan. 19.

Erik Meyer, a SUD-Rail union representative, told BFM TV the union would then assess whether or not to call for more strikes.

The CGT trade union announced strikes in the refinery sector, where petrol supplies were disrupted last year during weeks of industrial action.

“One day will not be enough to make the government back down on this reform,” Eric Sellini, CGT coordinator at TotalEnergies said, announcing extra strikes on Jan. 26 for 48 hours and on Feb. 6 for 72 hours.