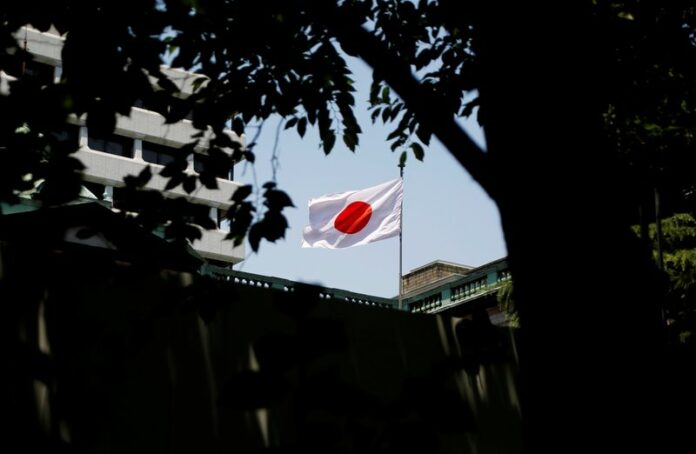 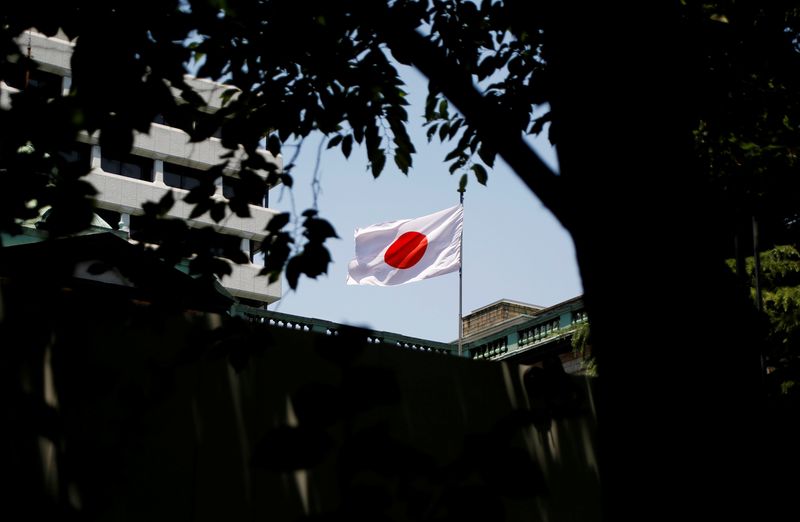 TOKYO (Reuters) – The Japanese government’s top economic policy panel on Monday held its first round of special sessions that will discuss the medium-to-long term direction of fiscal and monetary policies, including the pros and cons of “Abenomics”.

Japan pursued a reflationary policy led by monetary stimulus under former premier Shinzo Abe which has helped pull the world’s No. 3 economy out of 15 years of deflation.

Financial markets are, however, now more focused on if and when the central bank will pull back on monetary stimulus, given sharp rises in inflation.

“There’s a global economic trend of shifting towards new policy as seen in (U.S. Treasury Secretary Janet) Yellen’s calls for modern economic policy, which would mark a shift away from conventional supply-side economics,” Economy Minister Shigeyuki Goto told reporters after the special sessions.

The sessions will be held several more times to reflect the debates on the government’s annual economic policy blueprint, due out in June.

Goto said he would attend the Davos meeting this week to reaffirm Japan’s stance of prioritising economic recovery near term before reining in medium- to long-term fiscal reform.

Eight economists, including an expert on the country’s inflation trends, were invited to the session.

The sessions do not intend to discuss the Bank of Japan’s exit strategy or draft new policy objectives to review a 2013 written mission statement between the government and the central bank, Cabinet Office officials said.

The statement in question was issued in January 2013 shortly after Abe swept to power pledging to reflate the economy, in which the BOJ vowed to achieve a 2% inflation target at the earliest possible time, while the government aimed to undertake structural reform, or the third arrow of Abenomics and tackle fiscal reform in the long run.

Monday’s session comes just one day before the BOJ kicks off its first two-day rate-review of 2023.

Financial markets have bet that a weak yen, rising consumer prices and more political pressure from the government will force the central bank to finally drop its ultra-loose policy at or after the end of Kuroda’s 10-year tenure this April.

Prime Minister Fumio Kishida last month announced the plan for the special CEFP sessions, saying they would stimulate discussion on how to achieve a “virtuous cycle” of growth that could be reflected in the government’s annual mid-year policy blueprint.