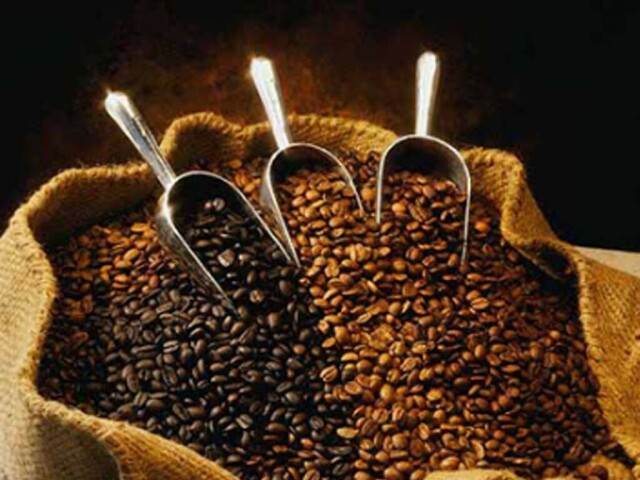 LONDON: Robusta coffee futures on ICE were slightly higher on Monday, edging up towards the prior session’s 2-1/2 month peak, as white sugar prices also rose.

New York-based arabica coffee, raw sugar and cocoa contracts were closed on Monday due to a U.S. public holiday.

“A break-out of the range-bound environment we have seen take place in recent months is a strong indicator for further price gains,” Sucden Financial said in a technical note.

Dealers said the pace of farmer sales in top robusta producer Vietnam remained slow despite a slight recovery in prices from more than one-year lows set in November.

Speculators trimmed their bearish bets on robusta coffee futures on ICE Europe in the week to Jan. 10, exchange data showed on Friday.

Dealers said the market continued to derive support from short-term supply tightness, with March trading at a premium of about $19 a tonne to May.

They noted, however, the prospect of a rise in cane output in Centre-South Brazil in the upcoming 2023/24 season – combined with the likelihood that mills will maximise sugar production at the expense of ethanol – should bolster supplies later in 2023.

Dealers were awaiting fourth-quarter grind data from Europe and North America for indications on the extent to which global economic woes were impacting demand for cocoa. Both reports are due on Thursday.