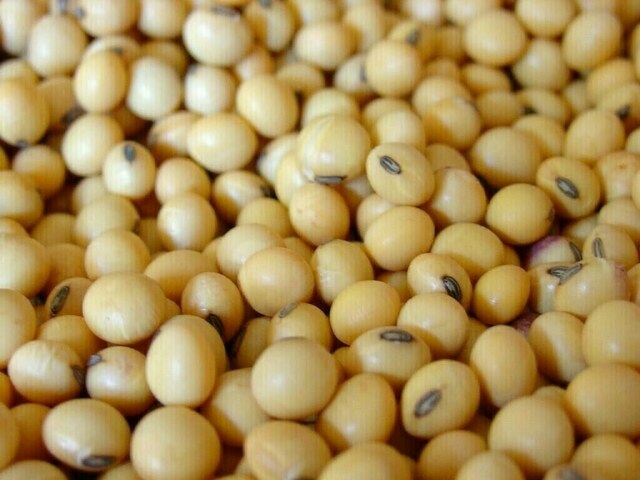 SAO PAULO: Brazilian farmers have harvested 0.6% of the planted soy area in the 2022/2023 cycle through last Thursday, agribusiness consultancy AgRural said in a statement on Monday.

At the same time last year, 1.2% of the Brazilian soy fields had been reaped, AgRural said citing rainy weather in some areas that is disrupting work this season. Only farmers in top grower Mato Grosso and Rondonia began to collect their produce, AgRural noted.

In Brazil’s southernmost state of Rio Grande do Sul, where soy harvesting has yet to begin, a drought is spoiling the crop, AgRural noted. It said it already cut production estimates there in forecasts sent to clients.

Lack of rains has also compromised part of Rio Grande do Sul’s summer corn crop, according to the consultancy. In center-south Brazil, an estimated 4.5% of the summer corn crop had been harvested through Thursday last week, compared with 6.3% at the same time last year, AgRural said.