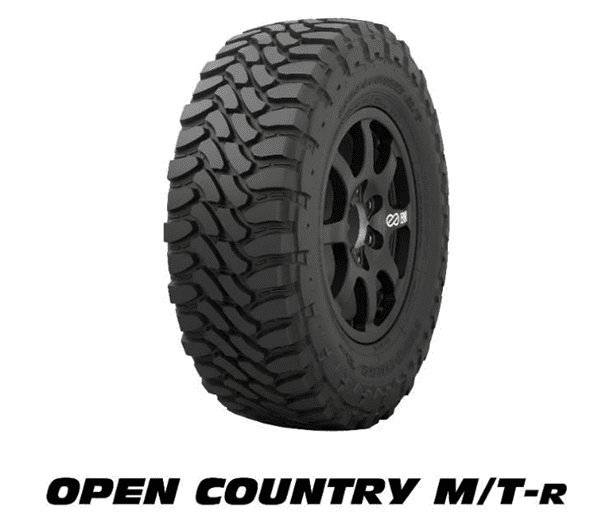 Toyo Tire has supportedTeam Land Cruiser Toyota Auto Body (TLC) in the Dakar Rally since 2021, announcing last year that it would continue to support their participation in this rally. Tapping into the technology and experience in off-road racing cultivated together with TLC, we have developed OPEN COUNTRY M/T-R off-road tyres with special specifications for the Dakar Rally 2023. Featuring improved performance on rough roads such as rocky terrain and deserts and lower environmental impact made possible by blending in sustainable materials, the product was supplied to two Land Cruiser 300 cars (also with special specifications for the Dakar Rally 2023).

Cutting across Saudi Arabia from the west to east coast, participants in the Dakar Rally 2023 competed for the lowest cumulative driving time in the 15 special stages (competitive sections), including the prologue stage before the official start of the race, and the liaison sections (untimed sections) that span the distances between the special stages. The total distance covered, combining the special stages and liaison sections, was approximately 8,900km, including lengthy dune stages that placed a heavy burden on both vehicles and tyres. Even so, both TLC vehicles finished the race, with the product’s outstanding performance on rough terrain and resistance to external damage supporting their long drive. In the production car category, Ronald Basso/Jean Michel Polato’s car took 1st place, and Akira Miura/Laurent Lichtleuchter’s car took 2nd place to make a one-two finish, giving TLC their 10th consecutive victory in this category.

TLC Director Yuji Kakutani commented, “This time, we competed with OPEN COUNTRY M/T-R, whose specifications were improved to maximise the performance of the Land Cruiser 300 and greatly aided in securing our 10th consecutive victory in the production car category at the Dakar Rally 2023. The dune stages of this year’s race were challenging, with many difficult spots that could only have been cleared with the combination of the lighter-weight Land Cruiser 300 and OPEN COUNTRY M/T-R, but I am glad that we were able to utilise the strengths of our joint development efforts.” Akira Miura, the team driver, sent his message of gratitude, “It was indeed a difficult rally with a tougher route setting than we had expected. With the synergy between OPEN COUNTRY M/T-R and Land Cruiser 300, however, we were able to push our limits even in the dune stages—one of the most difficult ones ever. I’m now fully convinced I can successfully compete in the increasingly difficult Dakar Rally. Thank you for all your support.”

In its medium-term business plan, Mid-term ’21 Plan, Toyo Tire announced its intention to strengthen the development of products with unique designs and functionality, such as the OPEN COUNTRY tyre series. Going forward, we will continue feeding the knowledge gained through racing back to the product development process in a bid to deliver attractive products with higher performance and quality.