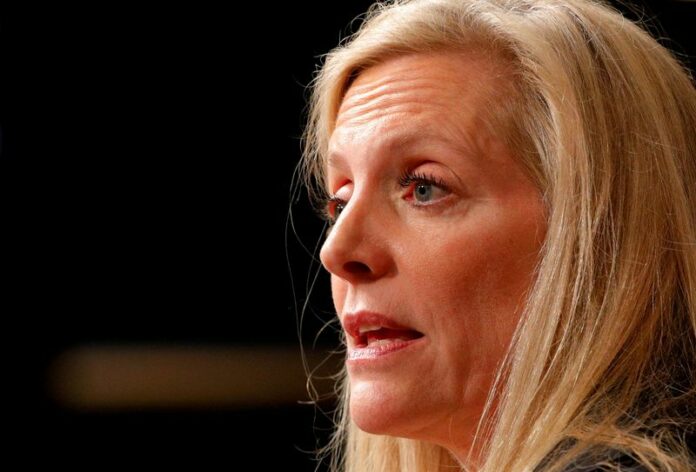 Brainard is currently in the number two slot at the U.S. central bank, where she commands an influential role over monetary policy and regulation as the Fed battles to bring down high inflation.

President Joe Biden is on the search for the next head of the National Economic Council as the current director, Brian Deese, is expected to leave soon and interviews are still ongoing to replace him, the newspaper said.

Other contenders for the role include Wally Adeyemo, the deputy treasury secretary; Gene Sperling, a senior adviser to Biden who ran the NEC under President Bill Clinton and President Barack Obama; Sylvia Mathews Burwell, the former secretary of Health and Human Services and current president of American University; Bharat Ramamurti, the deputy NEC director; and Commerce Secretary Gina Raimondo, the Washington Post reported.

Brainard, a Democrat, has been at the Fed for almost a decade. Before that she was the Undersecretary of the Treasury for International Affairs during the Obama administration.