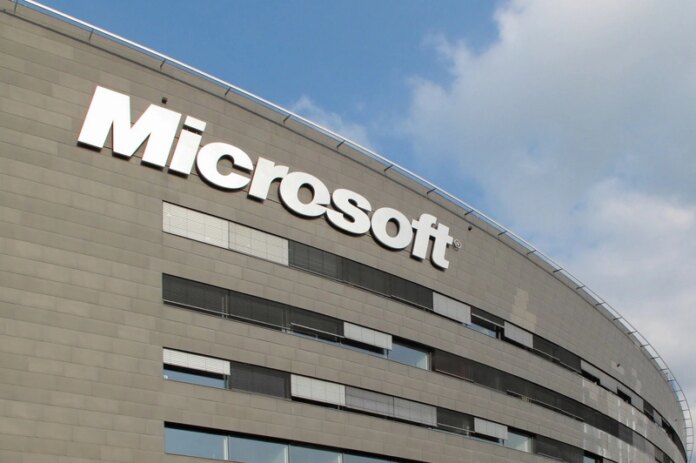 Microsoft under pressure after slowest revenue growth in six years By Davit Kirakosyan and Geoffrey Smith

Investing.com —  Microsoft (NASDAQ:MSFT) shares are set to open under pressure later Wednesday after the software giant reported its slowest sales growth in six years and warned that there may be worse to come.

Revenue grew only 2% year-over-year in the three months through December to $52.7 billion, missing the consensus estimate of $53.12B. While earnings were fractionally ahead of expectations at $2.32 a share, they were still down 12% on the year at $16.4B.

Microsoft’s numbers have significant implications for the rest of the U.S. stock market, given its massive reach across all sectors of the economy. While there was little shocking about them, they added to impressions that the U.S. economy will face a tough time this year. The company had already announced some 10,000 job cuts earlier in the week.

Analysts zoomed in on the slowdown in growth at Microsoft’s intelligent Cloud business division, which has posted years of spectacular growth and had largely defied the post-pandemic slowdown in Internet- and remote-themed business until recently.

Intelligent Cloud revenue was up 24% year-on-year in constant currencies in the quarter but Microsoft sees it edging up to around $21.85B in the current quarter, an implicit annualized growth rate of only 6.6%, according to Investing.com calculations. Analysts had expected around $22.14B.

Microsoft’s other businesses are already showing more signs of struggling with the broader slowdown in the economy. Revenue in its personal computing business fell 19%, or 16% in constant currency terms, with demand for laptops and PCs fading as the world returned to office-based work after the pandemic.

Similarly, revenue from its Xbox gaming division fell 12%, or 8% in constant currency, as locked-down consumers got off their couches.