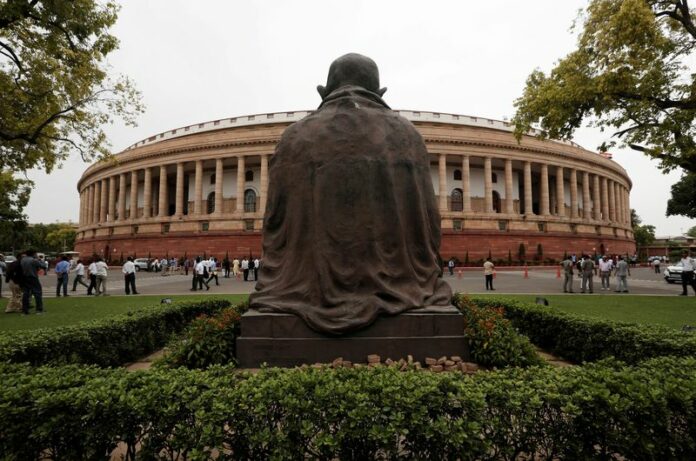 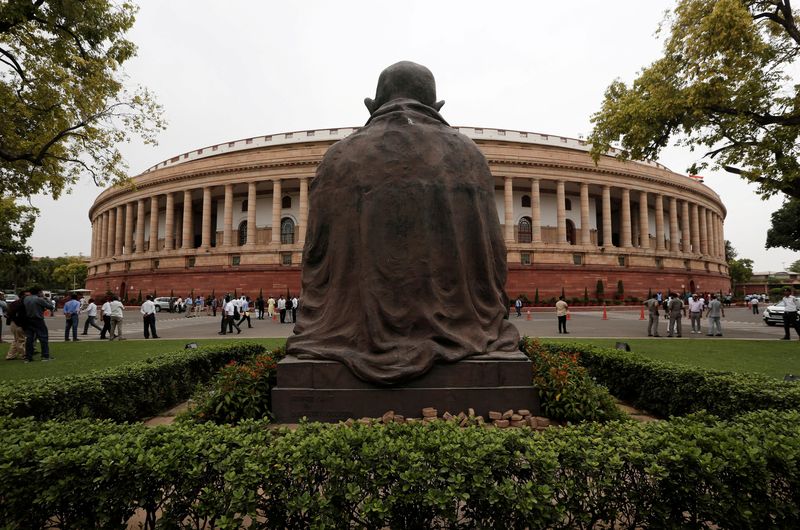 MUMBAI (Reuters) – India’s nominal GDP growth is likely to fall in 2023-24, hurting tax collections and putting pressure on the federal government to reduce the budget gap by cutting expenses ahead of national elections in 2024.

Nominal GDP growth, which includes inflation, is the benchmark used to estimate tax collections in the upcoming budget to be presented on Feb. 1. It is estimated to be around 15.4% for the current financial year.

At least four leading economists expect nominal GDP growth to come in between 8% and 11% as inflation slows and real GDP growth eases from an estimated 7% this year, when pandemic-related distortions and pent-up demand pushed up growth rates.

A lower tax revenue will limit the government’s ability to spend and support the economy as the country heads to national elections in 2024. It will also strain efforts to bring down the fiscal deficit towards the medium-term target of 4.5% of GDP by 2025/26.

“Higher nominal GDP growth has not only helped in lowering public debt and fiscal ratios, but has also resulted in pushing up credit growth to 16%-17% year-on-year in FY23,” Deutsche Bank (ETR:DBKGn)’s chief India economist Kaushik Das wrote in a note on Monday.

State Bank of India and rating agency ICRA estimate the nominal GDP growth at around 10% for next financial year. This, according to ICRA Chief Economist Aditi Nayar, could translate into a growth of 9.4% in tax collections.

“We are slightly cautious on tax collections next year because we expect lower growth in collections of excise and customs duties,” she said.

“The tax buoyancy seen this year due to inflation and pent-up demand will be missing this year,” Sabnavis said.

The Indian government had projected nominal GDP growth of 11.1% in the budget for 2022/23, significantly lower than the 15.4% now estimated by the statistical office in its first advance estimates released on Friday.

This, according to BofA Global Research, could mean that the federal government’s net tax collections surpass budget estimates by 1.15 trillion rupees.

Non-tax revenues, including proceeds from disinvestment, will be lower though and spending will be higher by 1.35 trillion rupees.

“Higher-than-budgeted nominal GDP growth,(will help) to keep fiscal deficit as a percentage of GDP at 6.4%, with downside risks,” it said.

Economists at Kotak Institutional Equities, however, said the higher-than-budgeted nominal GDP growth could have allowed for fiscal deficit to reduce to 6.1% of GDP, but higher spending will likely mean that the deficit stays at close to 6.4%.

Other economists see scope for a quicker reduction of the fiscal deficit next year.