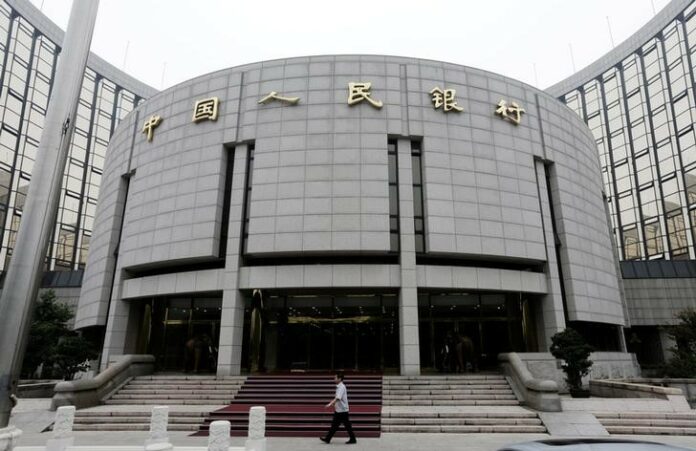 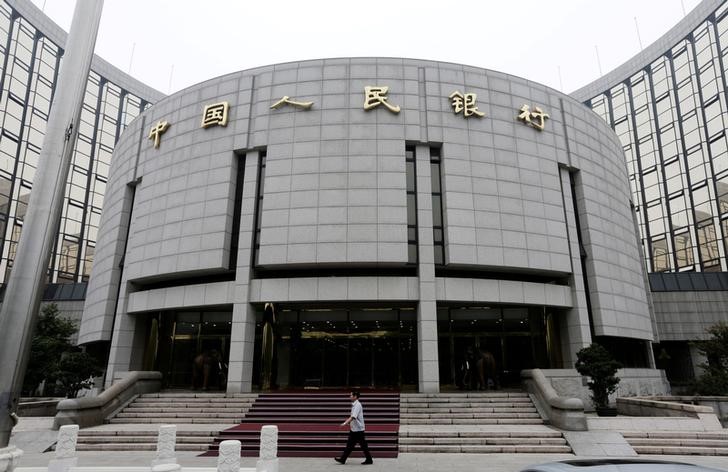 © Reuters. FILE PHOTO: A staff member walks in front of the headquarters of the People’s Bank of China, the central bank, in Beijing

Interest rates for the MLF loans were unchanged at 3.25 percent, the People’s Bank of China (PBOC) said in a statement on its website.

Authorities are keen to keep ample liquidity in the financial system and avoid the risk of a spike in lending rates as demand for cash surges ahead of the long Lunar New Year holidays, when Chinese splurge on gifts and celebrations.

The central bank said it had made the latest MLF injection to step up “fine-tuning” as liquidity on the first trading day after the holiday would be affected by several factors, including tax payments, maturing MLF loans, and maturing of some contingent reserve allowance (CRA) and reserve payments at financial institutions.

A batch of 243.5 billion yuan of 12-month MLF loans is due to mature on Thursday.

The PBOC said in December it would allow some commercial banks to temporarily keep less required reserves to help them cope with the heavy demand for cash ahead of the festivities. And the CRA would release temporary liquidity worth almost 2 trillion yuan.

In the same statement on Tuesday, the central bank said it had skipped reverse repos for the 15th straight trading day.

The outstanding balance of reverse repos in the open market operations has fallen to 70 billion yuan as of Tuesday, according to Reuters calculations based on official data.