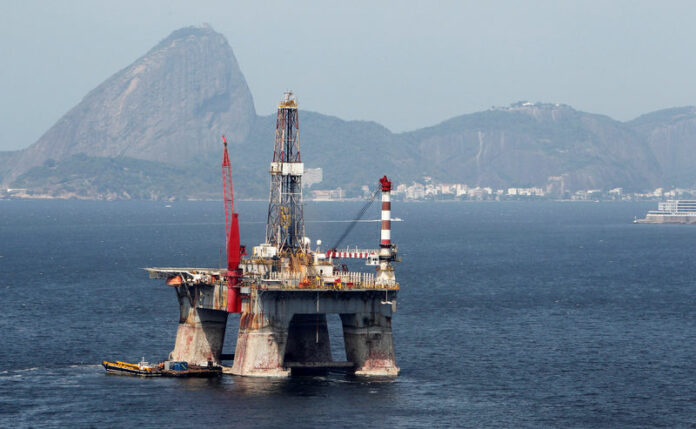 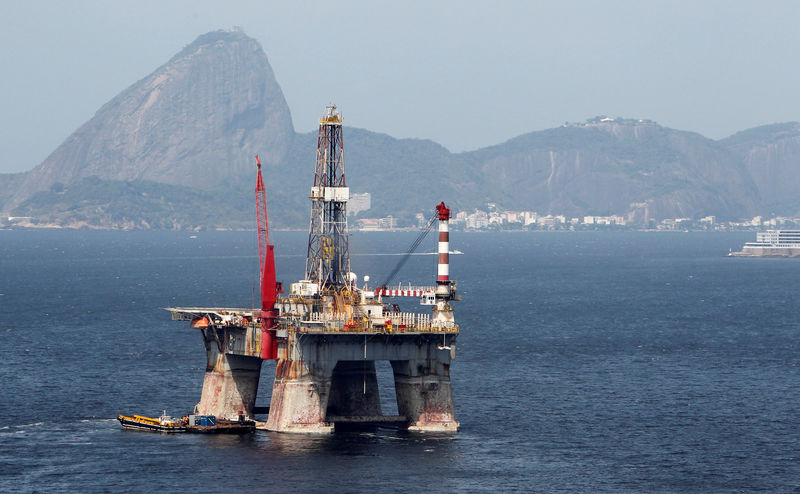 RIO DE JANEIRO (Reuters) – Brazil’s state-run oil company is nearing a deal in which China National Petroleum Corp Ltd (CNPC) would invest in an oil refinery in exchange for , two people with knowledge of the talks told Reuters, potentially giving China its first refining capacity in the Americas.

Petróleo Brasileiro SA (SA:), or Petrobras, may give the state-owned Chinese firm stakes in oil fields it operates in the Campos basin, off the Rio de Janeiro coast, along with the right to use the new Comperj refinery, the sources added.

“We are going to have a deal, but it is complex. We should have an integrated solution,” said one of the sources, who requested anonymity because the negotiations are private.

The second source said talks with the Chinese intensified recently and a deal could be only a few weeks away.

Two other people familiar with the matter said the refinery needed about $3 billion of investment to reach an initial capacity of 165,000 barrels per day, adding that it was not clear if Petrobras would foot part of the bill.

The talks highlight rising Chinese interest in the Brazilian oil sector, which has attracted billions of dollars from oil majors over the past year for rights to new exploration blocs as the government lowers barriers to foreigners.

The Comperj deal would not be the first in which Petrobras offered oil to attract Chinese funding. In 2016, it renewed a $10 billion credit line with China Development Bank, originally opened in 2009, that was guaranteed by Brazilian oil exports.

CNPC and Petrobras signed a memorandum of understanding last year to reach a strategic partnership in oil exploration and production. CNPC has already partnered with Petrobras in the Libra field of the Santos basin, one of the largest discoveries in Brazil’s prolific pre-salt oil area.

The investment at Comperj would help to offset Brazil’s fuel imports and resolve a long-running headache at the complex, where Petrobras has little to show for some $13.5 billion in investments over the past decade.

The project was caught up in a corruption probe in recent years and Petrobras has booked some 6.5 billion reais ($1.92 billion) in writedowns there linked to overpriced works and services.

The company said it wants to finish Comperj, but preferably without pouring in any more money, so it is talking to potential partners. Petrobras Chief Executive Pedro Parente said last year that CNPC was in talks to invest in the refinery.

Weekly Edible Oil Outlook: Seen a tad up on bulk demand for Diwali