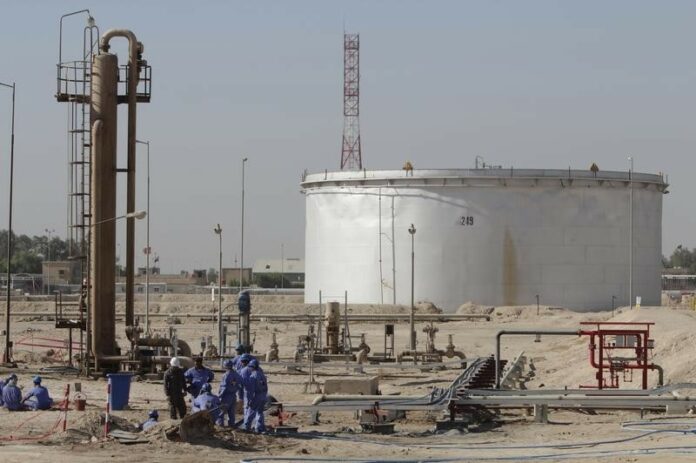 © Reuters. Oil inched up on Tuesday.

Investing.com – Oil prices were slightly higher on Tuesday despite an increase in production from OPEC.

Total production of the Organization of the Petroleum Exporting Countries and Russia countries barrels per day (bpd) in May to 31.87 million bpd, according to its monthly report.

However the higher production in Saudi Arabia, Algeria and Iraq was offset by decreased production in Venezuela, Libya and Nigeria, the firm said.

The organization remained cautious however, as there is “pronounced uncertainty” about the oil market outlook for the rest of the year.

“Recent developments in the oil market have led to pronounced uncertainty about the second half of the year,” OPEC wrote in its monthly report. “While oil demand in the US, China and India shows some upside potential, downside risks might limit this potential going forward…”

OPEC has been cutting crude output by 1.8 million barrels per day (bpd) to prop up oil prices. The pact began in January 2017 and is set to expire at the end of 2018.