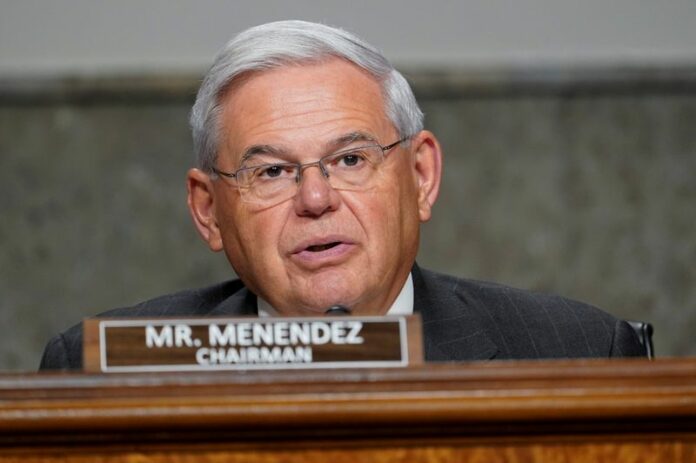 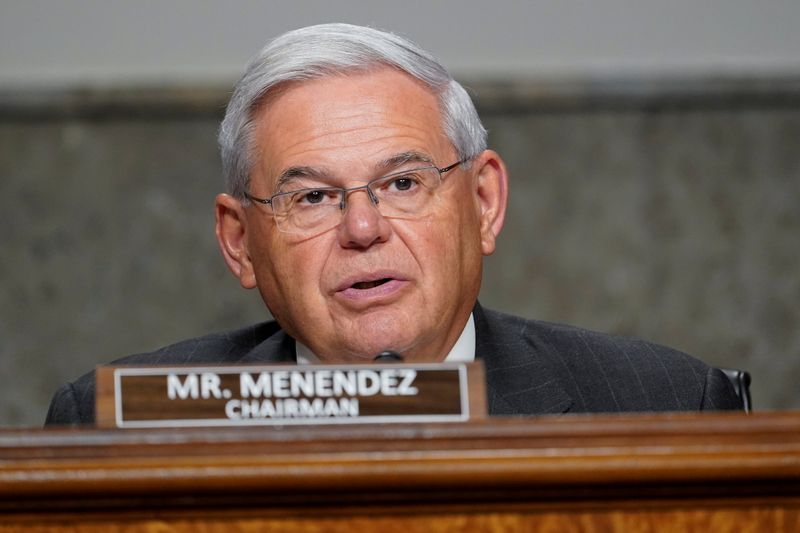 The panel’s chairman, Senator Robert Menendez, a Democrat, and Republican Senator James Risch, said in a letter released on Monday that Biden should direct the U.S. Treasury Department to “do their due diligence with all due haste and, as necessary, ensure full accountability.”

Georgieva, who has been the IMF’s managing director since April 2019, is pushing back against allegations in a World Bank outside investigation report that when she was the bank’s CEO in 2017, she applied “undue pressure” on staff to make data changes that boosted China’s rankings in the World Bank’s flagship “Doing Business” report on country investment climates.

On Friday, Georgieva called the allegations against her “false and spurious” and accused the office of the World Bank’s past president, Jim Yong Kim, of manipulating the data..

European Commission Executive Vice President Valdis Dombrovskis met with Georgieva on Monday in Washington and issued a supportive tweet, saying: “Always good to see IMF’s @KGeorgieva,” and that the IMF has shown “real leadership” in a distribution of monetary reserves to member countries.

Thus far, the U.S. Treasury Department — which controls the dominant U.S. shareholdings in both organizations — has said little about the matter beyond that it is studying the allegations against Georgieva.

Treasury spokeswoman Alexandra LaManna declined to comment on a Bloomberg report that Treasury Secretary Janet Yellen has declined to take calls from Georgieva since the controversy broke 10 days ago. A personal spokesperson for Georgieva declined comment on the report.

“As we have made clear, Treasury believes the report’s findings are serious and have warranted a full review by the IMF of the managing director’s role in the Doing Business Report,” LaManna said, echoing a statement made shortly after the scandal broke. “Our primary responsibility is to uphold the integrity of the international financial institutions.”

More prominent economists and women leaders came to Georgieva’s defense, including Jeffrey Sachs of Columbia University, who wrote in the Financial Times that the allegation against Georgieva is “venial on its face” and that to oust her would be “a dangerous and costly capitulation to anti-Beijing hysteria.”

But Menendez and Risch called the allegations “deeply disturbing” and that IMF and World Bank data must be seen as “unimpeachable,” but they did not call for Georgieva to step down.

“At face value, the seriousness of the allegations that Ms. Georgieva would risk the integrity of both the data and the Bank to cater to the Chinese Government is hard to overstate,” the Senators wrote in the letter dated Sept 22.

“The impact these allegations could have on the strength and reputation of our international financial institutions and the Bretton Woods system are still unknown – but surely they will not be good.”